BAN v AUS: Dan Christian said the Dhaka wicket being used for the ongoing Twenty20 series against Bangladesh is "not spectacular". In another low-scoring game at the Sher-e-Bangla National Stadium, A 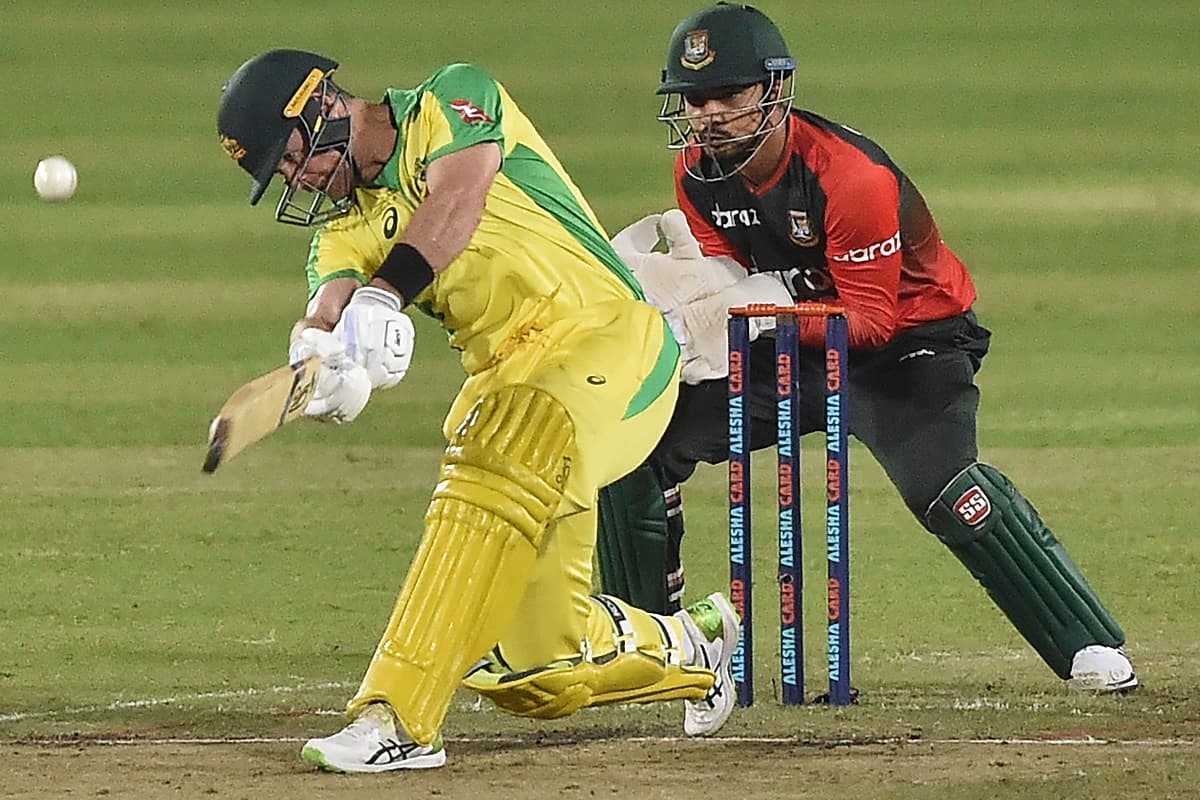 BAN v AUS: Dan Christian said the Dhaka wicket being used for the ongoing Twenty20 series against Bangladesh is "not spectacular".

In another low-scoring game at the Sher-e-Bangla National Stadium, Australia grabbed their first win on Saturday after losing the first three games.

The highest total so far is just 131.

Promoted at one-down, Christian hit a career-best 39 off 15 balls and piled into star all-rounder Shakib Al Hasan with five sixes off one over.

However, despite Christian's explosive batting, Australia stuttered to knock off a meagre target of 104 runs and had to bat until the 19th over to claim victory.

"They have been exciting games for sure but I don't think that's why T20 was invented," said Christian after Australia's three-wicket win.

"Twenty20 was invented for sixes and lots of runs, in terms of that it certainly hasn't been spectacular."

Christian, the first Australian to hit five sixes off an over in a T20 international, still praised the competitiveness in the low-scoring series.

"It puts so much interest on every ball of the game, each boundary, trying to save one here it's become so important. They can have such a big effect on the game," he said.

Christian believes the wicket in Dhaka will not be ideal for his side's preparation ahead of the World Twenty20 in the United Arab Emirates in October-November.

"Having played a little bit in the UAE, say Sharjah, we get a bit dew at night time and it's quite a small ground so 220 can be a winning score there."

Australia will wrap up their tour with the fifth and final match of the series on Monday.