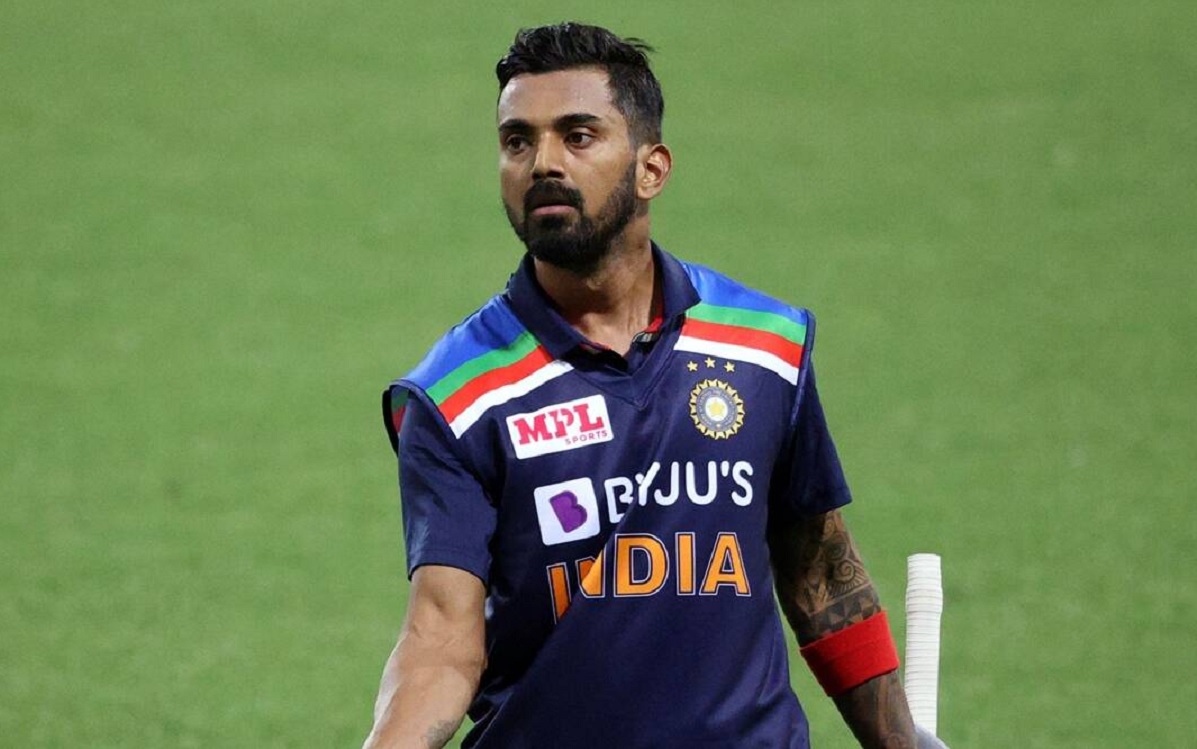 Stand-in skipper KL Rahul on Tuesday said that the Indian team won't be scared of trying different things in the 50-over cricket and the focus will be on getting the best XI on the park while keeping an eye on the 2023 ODI World Cup.

India are playing an ODI series after a long time and they are in search of a strong playing XI and correct team balance. The opener, who is now part of the leadership group, feels the multiple ODI series this year will give the team a chance to experiment.

"This year we will be playing a few one-day series, which will give us a chance to try out new things. We've all sat down as a team and had an honest talk about the things we need to improve and the things that we need to get better at. Everyone is committed to it. We have some ideas, some plans," said Rahul in a virtual press conference.

"We want to try out those things in the coming series. That will give us an indication if we're doing it right, whether our strategies and tactics are right. We aren't a team that's scared to try. Our focus will be on the World Cup and getting the best XI on the park," he added.

Rahul himself has been very flexible in playing at different positions in ODI cricket. He left his natural opening slot and had seamlessly fit in over the last two years. Since 2018, he has averaged 56.08, at a strike rate of 101.81 in 16 innings in the tricky No 4-5 spots.

However, in absence of Rohit Sharma, Rahul is now set to open the innings alongside Shikhar Dhawan in the three-match ODI series against South Africa. Once Rohit returns, he's expected to return to the middle order, where not many have staked a claim.

Rishabh Pant has been persisted with but hasn't made a mark in ODIs as yet while Suryakumar Yadav has done well in the three chances so far and could be in the mix, leaving Shreyas Iyer as the sole strong candidate in that position.

Talking about the short-term move as an opener, Rahul said the Indian team doesn't want to be a very predictable side and everyone will have to be flexible in their roles.

"We have to be flexible. One of the talks that we've had is that we don't want to be a team that is very predictable. There might be games where I'll need to bat in the middle-order if that's what the team needs. I might have to open the batting, which I'm okay with. There are team plans and strategies," he said.

"According to that, everyone will have their roles clear but everyone also understands that they will have to be ready for certain things that the team wants them to do," he added.

The 29-year old also highlighted his role as a leader, saying that he will support the players in developing a positive mindset.

"For me as a leader, it will just be about supporting the guys and keeping the guys in a mindset where they are excited and want to go out there and do special things for the team, for the country," he said.