New Bangladesh batting consultant Ashwell Prince said his role would be to support head coach Russell Domingo during next month's tour of Zimbabwe, and that he would not be looking at "changing anything in a batsman". 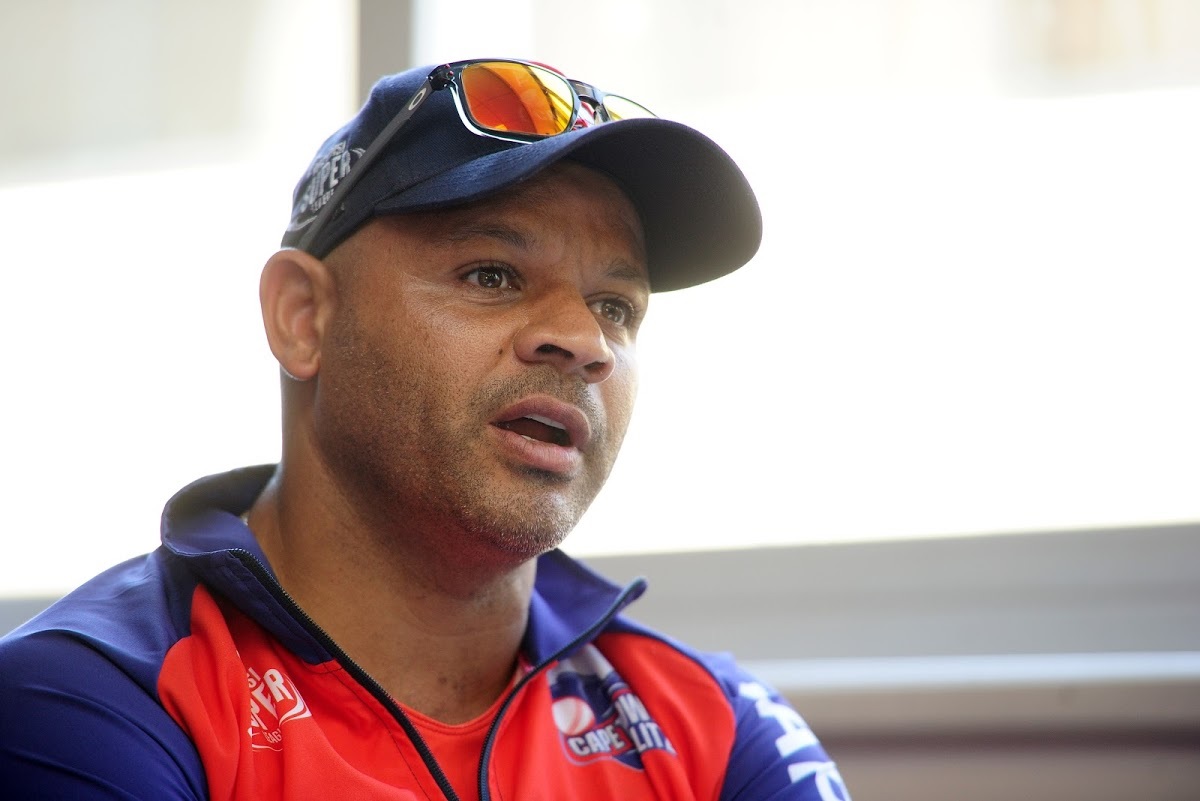 The Bangladesh tour will commence with a one-off Test (July 7-11) followed by three ODIs, which are part of the World Cup Super League. The three-match T20I series will commence from July 23.

The Bangladesh Cricket Board (BCB) cricket operations chairman, Akram Khan, has said that both Herath and Prince could be considered for longer stints based on their performance during the Zimbabwe series.

Prince only has one month to make an impression as the new batting coach.

"Obviously it's only a short-term contract of one month and there's very little time. Ideally in these situations you're not looking to change anything at all in a batsman. I see my role as providing as much support to head coach Russell (Domingo) in terms of servicing the players with whatever their needs may be to be best prepared for every match," Prince told ESPNcricinfo on Sunday.

"From a batting point of view where one can make an impact is to have discussions around strategy, game plans and more specifically batting game plans. Individual players might already have these as sound as you like, but in my experience as a player, sometimes you just want that nod of approval from the coaching staff to say, 'Yep, we're all on the same page'."

Bangladesh are on their maiden tour of Zimbabwe in over eight years and Prince said the batters can "enhance their reputation" by performing there.

"To establish yourself as a reliable international batter, every away series provides one with the opportunity to build your profile as a player by producing results in different countries under different conditions which are foreign to those at home which you are expected to know best," he said.