South Africa captain Temba Bavuma said winning the ODI series 3-0 against India means a lot for him as a player. 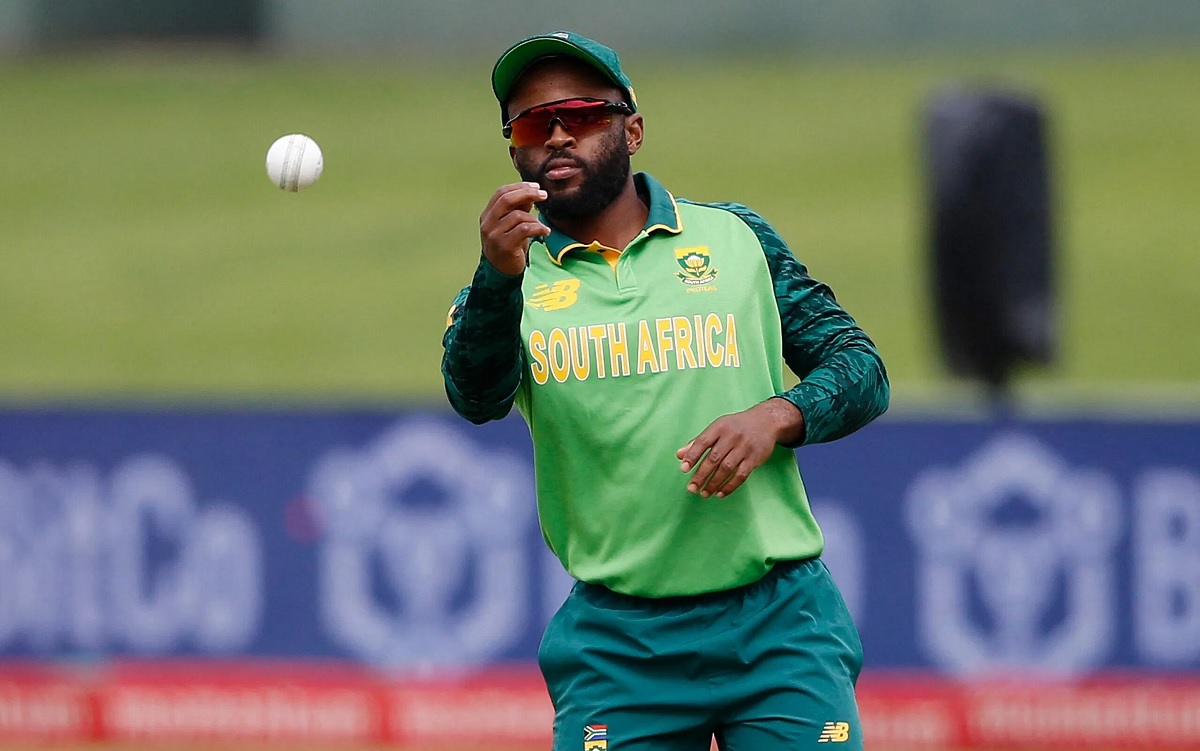 South Africa captain Temba Bavuma said winning the ODI series 3-0 against India means a lot for him as a player. He added that defeating a strong India side at home speaks volumes of his captaincy in white-ball cricket.

After losing the Centurion Test, South Africa made a stunning comeback to win the Test series 2-1. That winning juggernaut continued when the Proteas blanked India 3-0 with a four-run win on Sunday.

"For me, it means a lot as a player. Looking back at the series and knowing that I contributed significantly to the winning cause of the team, that makes it even more better. From a captaincy point of view, at the end of the day, you will always be judged on your record and to convincingly beat an Indian side, with players of their calibre and pedigree, that speaks a lot to my captaincy," said Bavuma while replying to a question from IANS in a virtual press conference.

"But things are still early within my career, from a leadership point of view. I will take the positives and acknowledge them but I will try very hard not to get ahead of myself," added Bavuma.

Talking about the positive effects of captaining South Africa showing in his batting performances, Bavuma felt the leadership responsibility has brought some clarity to his own game.

"I enjoy the captaincy. It seems to have brought the benefit of that showing in my own performances too. Captaincy brings a lot of thinking and I enjoy the tactical side of things and that thinking extends to your own game too.

"I suppose I am a bit more clearer in terms of what I want myself to do. I'm always trying to assess the situation and come up with plans to how to counter those situations. That's probably the reason why the form has come with the captaincy."

Bavuma explained that it hasn't been an easy job in captaining South Africa with off-field issues hovering around. Head coach Mark Boucher has been charged with gross misconduct by Cricket South Africa (CSA) related to racism, especially after the Social Justice and Nation-Building (SJN) report was revealed.

"I don't think it's easy, to be honest (on captaincy of South Africa). There are a lot of dynamics that you need to manage. For me, the biggest thing is trying to keep cricket the main focus amongst the guys. I hate to bring this up but it's been a challenging period for the team, for the players, for particular members of management.

"There's been a lot of scrutiny surrounding the team and surrounding the organisation. So, to manage the conversations happening around the change-room and to ensure our energy is 100 per cent geared towards performing out there, for me, has been the biggest challenge. It has been a big responsibility but I think has also been bit of a privilege. But it's not an easy one in leading a South African national team," concluded Bavuma.