India captain Virat Kohli said on Friday that comparing their bowlers' to the South Africa bowling attack is unfair. He added that one has to focus on their strengths as a side. After leading 1-0, India went on to face defeat in the next two matches in Johannesburg and Cape Town to lose the three-match series to South Africa 2-1. 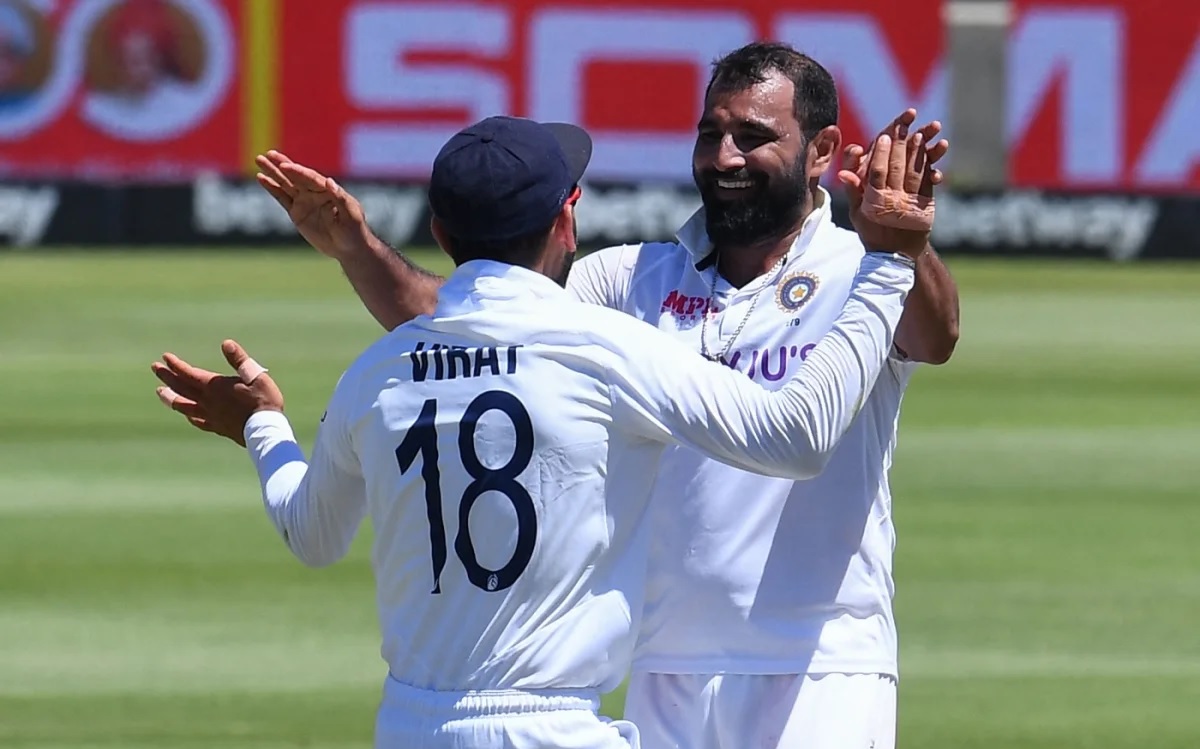 Kohli was responding to a question which suggested if the height difference between the pacers of South Africa and India was a factor in the tourists' losing the series. "I think the two times South Africa chased the scores down, they batted really well and applied themselves. We have different strengths, so to compare their bowlers' to ours' will not be correct because the kind of help we get on all pitches across the world, I don't think any bowling attack is able to do that at the current moment. Precisely, why we have been so successful anywhere in the world. Our strengths are different and we bowled at different areas as there are many different way to pick up wickets," said Kohli in the post-match press conference.


Kohli Praises Pant's 'High Quality' Knock, Says We Understand What He Can Do On Regular Basis

Further saying on the height factor, Kohli added, "It's important to focus on your strengths as a team. Appreciate the opposition who did well and exploited the conditions with pace and bounce. They know the pitches so well as they have grown up in these conditions and which areas to bowl at and consistently hit them. You have to give credit for that and at the same time, you speak to your strengths and understand that they have got you results in the past, that should hold you in good stead moving forward."

Kohli quashed talk about luck not being on India's side during crucial moments in the series. On day four of the deciding Test at Cape Town, Jasprit Bumrah and Mohammed Shami beat the edges of the bat consistently but did not get any early wickets. "That's part of sport. I mean, I can't sit here and say this or that has happened. The reality of the situation is that we have lost 2-1, those balls did not take the edge and come to the slip cordon."

"Ifs and buts don't have a place in sport because it is such an amazing thing to be a part of where you are playing one moment at a time and when the moment passes away, there is no point thinking about it because there are more and more moments that follow. You have to make sure that you stay present in those moments and capitalise on them individually."