Not A Complete Performance In Any Regard: Virat Kohli

Royal Challengers Bangalore (RCB) skipper Virat Kohli was critical of his fielders and bowlers for allowing Delhi Capitals(DC) to post a big total after his team's 59-run defeat in an IPL match here on Monday. 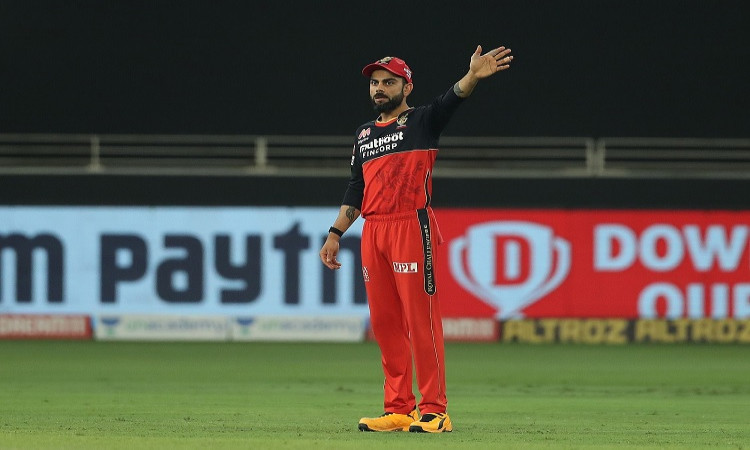 The India skipper witnessed his key leg-spinner Yuzvendra Chahal drop Marcus Stoinis a couple of times. Stoinis cashed in on it and scored a half-century that saw Delhi Capitals post a massive 196/4 in 20 overs.

"Those important chances in between we need to grab when the opportunity comes our way, it is not like we are dropping half chances; we are dropping sitters and those things hurt you. The execution with the ball towards the end could have been better and with the bat as well. Not a complete performance in any regard today," said Kohli.

Kohli felt his team got back into the match in the middle overs.

"I think they got off to a great start in the first six then we pulled it back in the next eight overs and the last phase again got away from us," he said.

RCB seems short on players who can contribute with both bat and ball, and that has led to a problem. But Kohli feels the return of Chris Morris will boost the side for the next match.

"Chris was really close to playing today as well but couldn't make it. We have four days to the next game. Once he comes back into the squad it is a different balance altogether."