Centurion, July 18:  Cricket South Africa (CSA) Director of Cricket Graeme Smith has announced that he will take the knee along with all the players and staff at 3TC Solidarity Cup scheduled to be played on Saturday at the SuperSport Park. 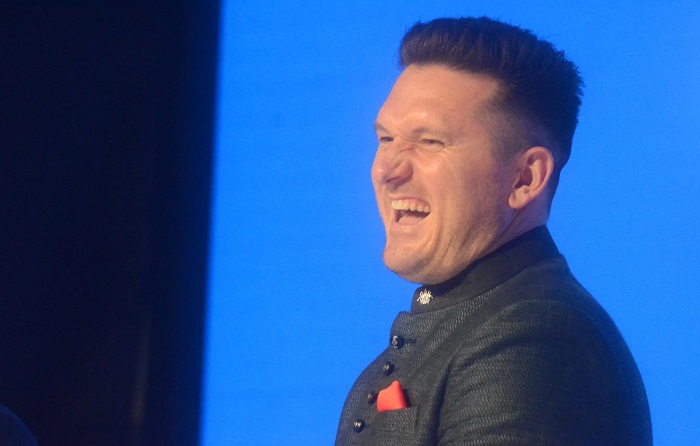 Cricket became the latest sport to voice their outrage regarding racism. The England players joined their West Indian counterparts in taking a knee before the start of the Southampton Test and both teams also wore a BLM emblem on their respective jerseys to put forward a stong message.

Smith, who retired from international cricket in 2018, took to Twitter and said that "there is no room for neutrality on this topic".

"As a Director of Cricket at Cricket South Africa, a former Protea and captain, a team-mate, a father, a brother, a friend and most importantly fellow South African, I am proud to support this incredible important movement," wrote Smith on Twitter.

"There is no room for neutrality on this topic. I stand with Lungi Ngidi and our brothers and sisters around the world.

"I will join the teams tomorrow in taking the knee at the 3TC Solidarity Cup," he added.

30 former Proteas - all players of colour - and five coaches also signed and expressed their support for Ngidi and the 'Black Lives Matter' movement, reports Sport24.

Earlier, Cricket South Africa also extended their support to 'Black Lives Matter' movement, saying they would use their voice as a national sporting body to educate and listen to others on topics involving all forms of discrimination.