No one lost final, there was a crowned winner: Kane Williamson

London, July 16:  Coming to terms with the heart-wrenching defeat against England in the World Cup title clash, New Zealand captain Kane Williamson said that "no one lost the final but there was a crowned winner". 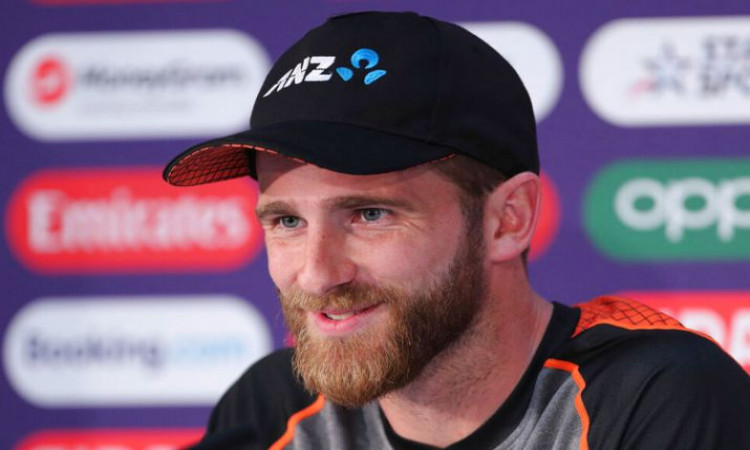 On Sunday, Black Caps missed an opportunity to win their first World Cup after losing on boundary count to England in the finals as the match as well as the Super Over ended in ties.

"At the end of the day nothing separated us, no one lost the final, but there was a crowned winner and there it is," Williamson told Newstalk ZB on Tuesday.

He said the World Cup final was "pretty tough to get your head around - I think it will take time to reflect with a rational mind".

He said that it was a real good effort from his team to get to the knockout stage. New Zealand, who were cruising at one stage, lost their last three round-robin games and it was on superior net run-rate that they managed to book a place in the semifinals. They then went on defeat India in the semifinals to set up a title date with England.

"It was a really good effort to get knockout stages," he said.

"We were forced to play a style of game because of the conditions and adopted that really well. We thought it took us all the way but it was not to be.

"The rules are the rules and we all try and play by them as did England who also had a very good campaign," the Black Caps skipper added.