No One Can Take The Inaugural WTC Title Away From New Zealand: Neil Wagner

New Zealand pacer Neil Wagner insists being the inaugural winners of the World Test Championship (WTC) is something which no one can take away from them. He added that the main challenge for New Zeala 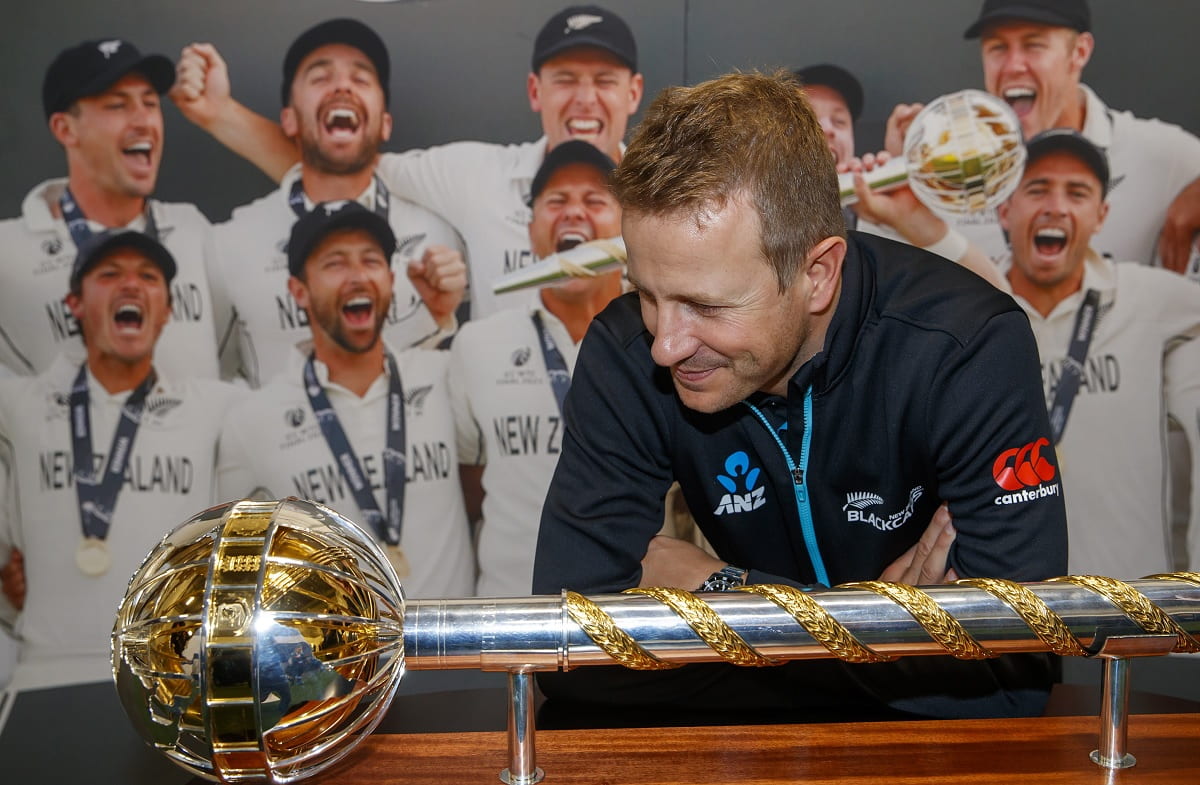 New Zealand pacer Neil Wagner insists being the inaugural winners of the World Test Championship (WTC) is something which no one can take away from them. He added that the main challenge for New Zealand now is to defend the title.

New Zealand, who won the WTC after beating India by eight wickets in the final at Southampton in June, are all set to face off against them in two Tests at Kanpur and Mumbai. The two-match Test series also marks the start of the second WTC cycle for the current title holders.

"It's something which no one can take away from you. It's something that's pretty special. I'm still pretty proud of. I guess the main thing for us now is to put our heads down, and try and defend it, give ourselves the best chance to play the cricket we've been playing -- the brand we've been playing -- and make New Zealanders proud. I think that's the main thing," said Wagner in a video by New Zealand Cricket (NZC).

"Whatever the result is, as long as we leave everything out there and give it our best, give it our all and play the way we play, the rest will take care of itself. Hopefully, things can unfold our way, but yeah pretty confident that the crew we've got here is ready to get stuck in and put their hand up. So, I am looking forward to the challenge," added Wagner, who is on his second tour of India after 2016.

The preparation for the Test series hasn't been ideal for Wagner, who just like his team-mate Ross Taylor, didn't get to play any sort of competitive cricket after the WTC final in June this year due to the COVID-19 restrictions in New Zealand preventing participation in Plunket Shield.

"Not the ideal preparation leading in with COVID around at home. I haven't been able to play domestic cricket leading up to it. It's a little frustrating but it's one of those uncontrollable factors. For now, it's quite nice to actually hit the ground running and not delve too much into what actually you have done at home.

"It's just adapting to the heat, trying to stay dry as much as you can and knowing that ball is not going to swing for very long. You got to be quote tight on your lines and heavy on those lengths and be quite ruthless. Like I said, the margin of error is quite small. It is a tough place to play and everybody is looking forward to the challenge - which is tough over here. But that's called Test cricket. So, I think everyone's pretty fizzed up for that," signed off the 35-year-old.