No doubt Indian cricket will continue to prosper under Dada: VVS 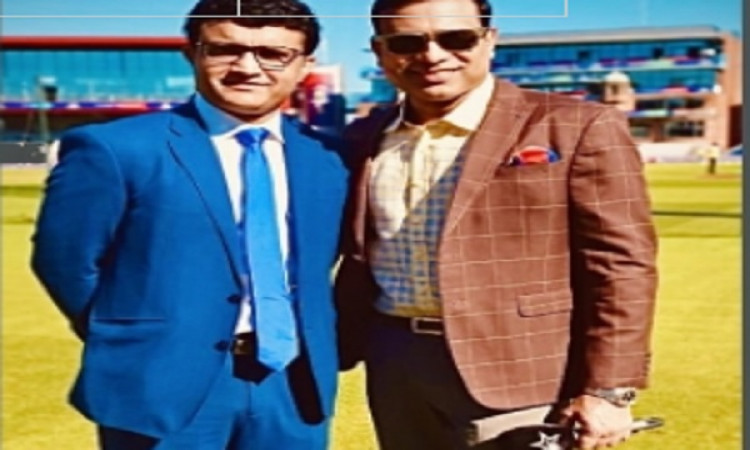 New Delhi, Oct 15 . VVS Laxman has congratulated Sourav Ganguly, who is set to be appointed as the BCCI chief and stated that he has no doubt that Indian cricket will continue to prosper under the former skipper.

"Congrats Sourav Ganguly on becoming the President of BCCI. I have got no doubt that under your leadership Indian Cricket will continue to prosper. Wishing you lots of success in your new role Dada," Laxman tweeted.

The 47-year-old is set to be appointed unopposed to the post of BCCI President. After filing his nomination on Monday in Mumbai, Ganguly said that taking care of first-class cricketers and setting the house in order will be his top priority.

However, Ganguly's appointment will be a short one as he will have to go in for a cooling off period from September 2020, under the new rules.

The former India captain has been holding posts in Cricket Association of Bengal (CAB) for the past five years where he currently serves as president. An administrator can only serve six years on the trot.