No action against cricketer Harmanpreet Kaur for submitting fake degree

Chandigarh, July 10 - The Punjab government will remove woman cricketer Harmanpreet Kaur the DSP's post for submitting a fake degree, but will not initiate any criminal proceedings against her, informed sources said on Tuesday. Government and police sources said 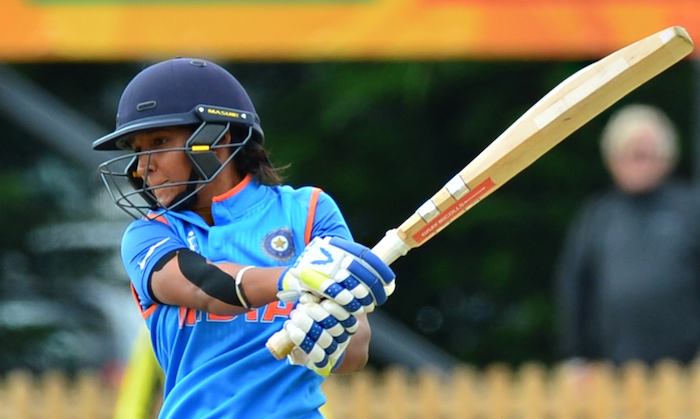 Chandigarh, July 10 - The Punjab government will remove woman cricketer Harmanpreet Kaur the DSP's post for submitting a fake degree, but will not initiate any criminal proceedings against her, informed sources said on Tuesday.

Government and police sources said no criminal proceedings for forgery and cheating were in the offing against the Indian T20 women cricket team captain. The graduation certificate submitted by her to fulfil the eligibility criterion for becoming a Punjab Police DSP was found to be fake.

Enquiries by Punjab Police with the Chaudhary Charan Singh University in Meerut had revealed that Harmanpreet's graduation degree was not genuine and in fact she was never enrolled as a varsity student.

The state has now offered her a constable's post on the basis of her Class 12 pass certificate.

Harmanpreet was appointed Deputy Superintendent of Police on March 1, with Punjab Chief Minister Amarinder Singh and Director General of Police Suresh Arora pinning the stars on her uniform.

The Chief Minister had offered the DSP's post to Harmanpreet, who hails from Moga district, in July last year, following her scintillating performance in the Women's World Cup 2017.

Amarinder Singh had said that the Parkash Singh Badal government's refusal to accede to her request to join Punjab Police was an "injustice" to her.

Harmanpreet was earlier employed with the Railways as a Superintendent.

Amarinder Singh had intervened to seek a waiver for her from a bond signed with the Railways to enable her to join as DSP in Punjab. The state had, in February, received a formal communication from the Railways about the waiver.

The woman cricketer, who is leaving for England, has not reacted in detail, telling the media that she has no idea about the controversy over her degree.