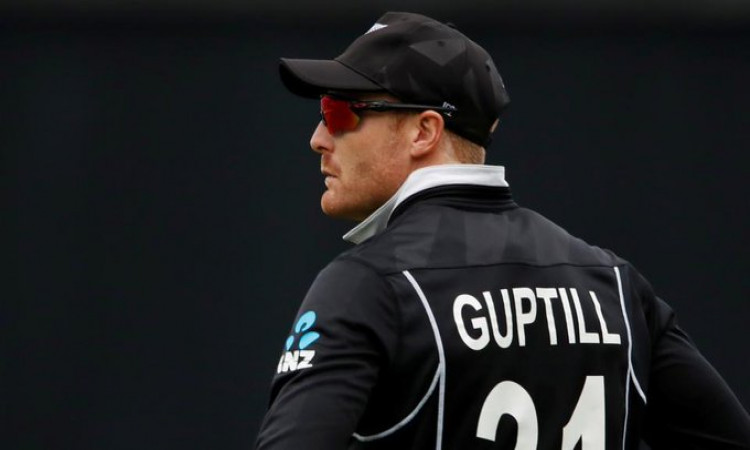 Birmingham, June 25 (CRICKETNMORE) New Zealand opener Martin Guptill will aim to add another feather to his cap when he comes to bat against Pakistan in their World Cup fixture to be played on Wednesday.

Fleming scored 1,075 runs in 33 innings he played in World Cups for the Black Caps.

Guptill also holds the record for scoring the highest score in a World Cup. He had played an outstanding innings of 237 against the West Indies in the 2015 edition of the World Cup.

New Zealand, with 11 points from six games, will aim to seal their semi-final spot when they take on Pakistan at Edgbaston.