Pakistan will be up against New Zealand in the first test of the two-match series on Saturday. 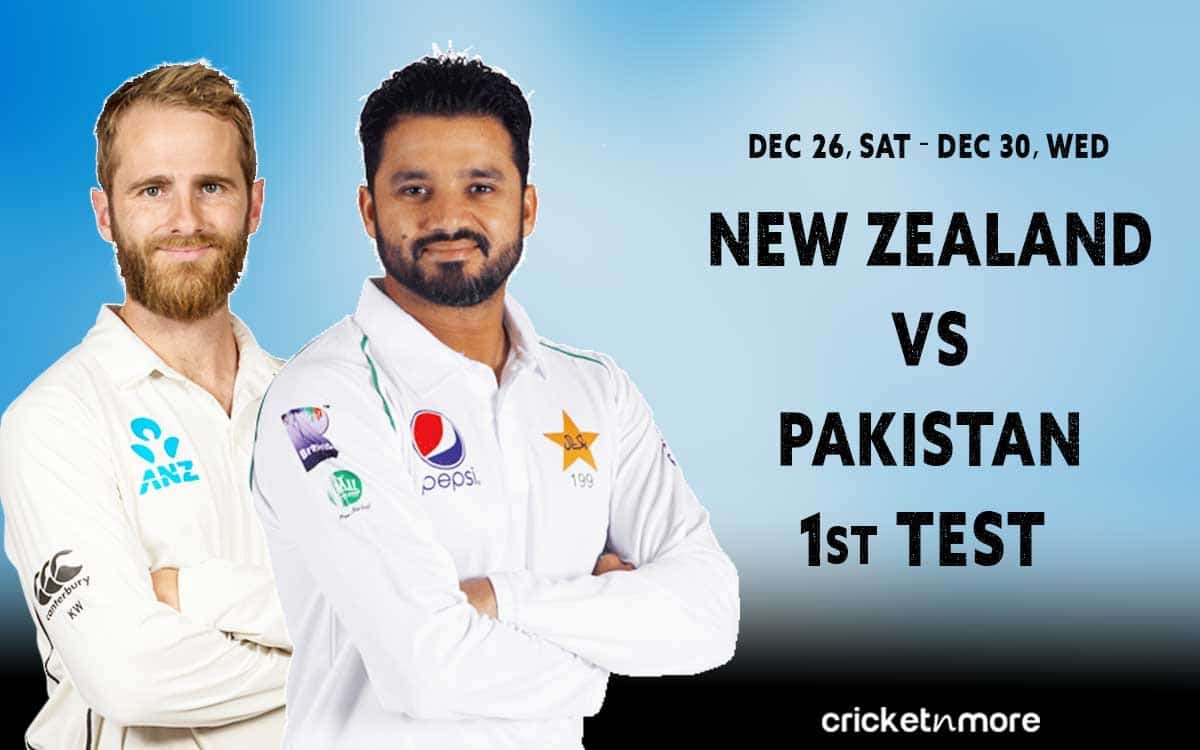 Kane Williamson will be back in the New Zealand batting lineup, which last played against West Indies earlier this month. Henry Nicholls played a match-winning knock in the last test to rescue the team from a tricky position.

Kyle Jamieson has been the find of this year for Kiwis. He has consistently performed and won his team matches. Neil Wagner will become a threat to play in home conditions.

Pakistan will be without their premier batsman Babar Azam, at least for the first test. Mohammad Rizwan will need to step up his game and lead his team from the front.

Shaheen Afridi has been in tremendous lately with the bowl. He will be a key player for Pakistan to put pressure on the Kiwis. Yasir Shah could prove to be a game-changer.

New Zealand is looking favorites to win this match coming from a test series win against West Indies earlier this month. Pakistan hasn't played test cricket after the lockdown, neither have they toured New Zealand in the last two years.

Shadab Khan, Babar Azam, and Imam ul Haq are not available for the first test match.