India won the rain interrupted T20I series by 1-0 under the leadership of Hardik Pandya but now it's Shikhar Dhawan who will be carrying the winning momentum of India's team in 3 matches ODI series against New Zealand. 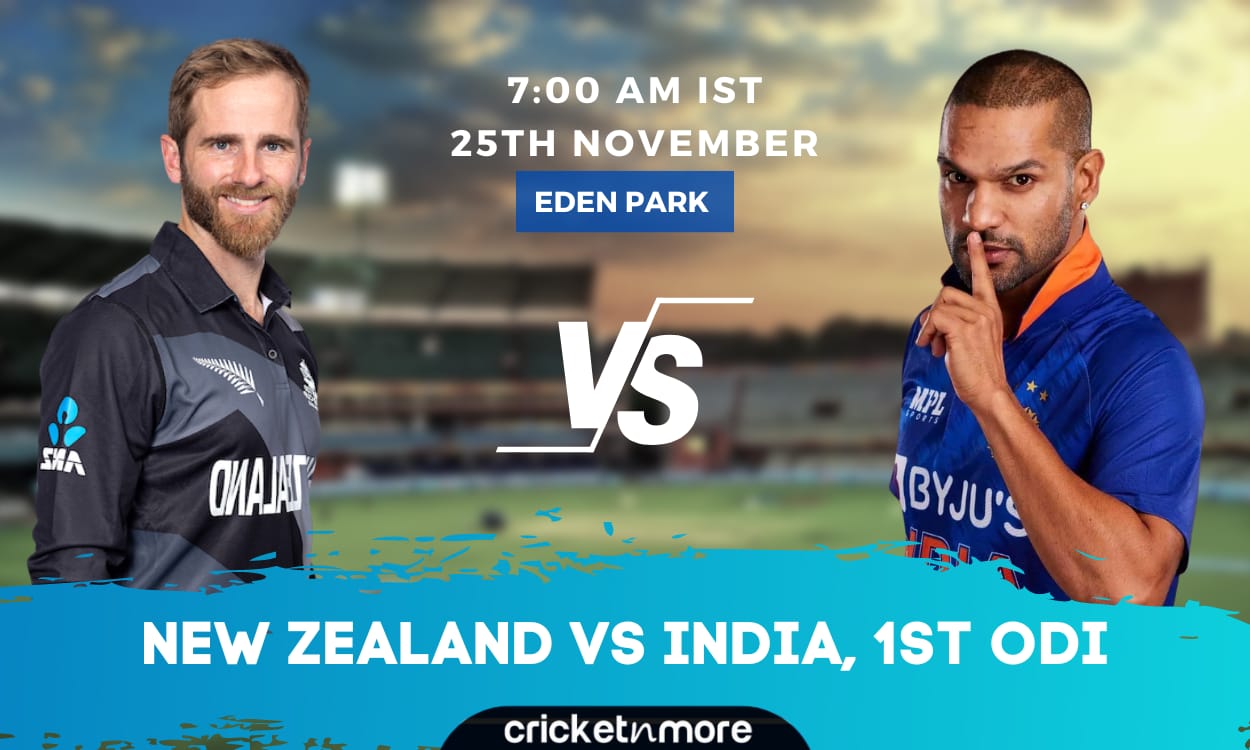 India won the rain-interrupted T20I series by 1-0 under the leadership of Hardik Pandya but now it's Shikhar Dhawan who will be carrying the winning momentum of India's team in 3 matches ODI series against New Zealand.


Abu Dhabi T10: List Of All Icon Players, Eight Teams As The League Set To Kick Off Today

After a convincing T20I series win by 1-0, the Indian team led by Shikhar Dhawan will lock horns with the home team New Zealand on Friday, November 25 at Eden Park.

There was a shadow of rain on the three-match T20 series, due to which the first match was canceled and in the second match, India defeated the Kiwi team by 65 runs, but in the last match, once again the rain knocked and this match also succumbed to the rain after the first inning.

This is an important series for the Indian team before next year's ODI World Cup in mind. The ODI series will start under the captaincy of south-paw Shikhar Dhawan.

This year Shikhar Dhawan has been in outstanding form as the opening batter struck 567 runs in 16 matches at an average of 40.50 and is at the top amongst the leading runs-getters for the team.

Where New Zealand, Stalwart Martin Guptill has made the highest runs for his team this year. Guptill has got 419 runs in 12 matches this year where his average was 34.91 but unfortunately, he has not been included in the team.

Indian bowling has been impressive in the previous matches and in ODIs spinner Yuzi Chahal has been the leading wicket-taker with 21 wickets in 11 ODIs. Prasidh Krishna is not part of this series but he has got the second-highest wicket for India in 2022.

Krishna scalped 19 wickets in 11 matches where his economy is 4.86. Siraj has shown class in T20Is and in One Day's also he has been a quality pacer who grabbed 18 wickets in 12 matches this year.

For the Kiwi side experienced campaigner Trent Boult is the top-class bowler this year who has dismissed 18 wickets in 6 matches at an economy of 3.98. Henry is the second successful bowler for the team in 2022 with 17 wickets in 7 games.

Spin all-rounder Mitchell Santner is the bowler to watch out for who is in the ODI team against India. He has got 11 wickets in 9 matches and is at the third spot in Kiwi's top bowler's list in 2022.

India won the T20I series with ease and in the first match of the ODI series, India will be the favorite against New Zealand.

NZ vs IND 1st ODI: Where to Watch?

The ODI series between New Zealand and India will be live on digital platforms on Amazon Prime Video OTT platform. Viewers can also watch it on TV on the Doordarshan Free Dish channel.

There is no injury update from both the teams 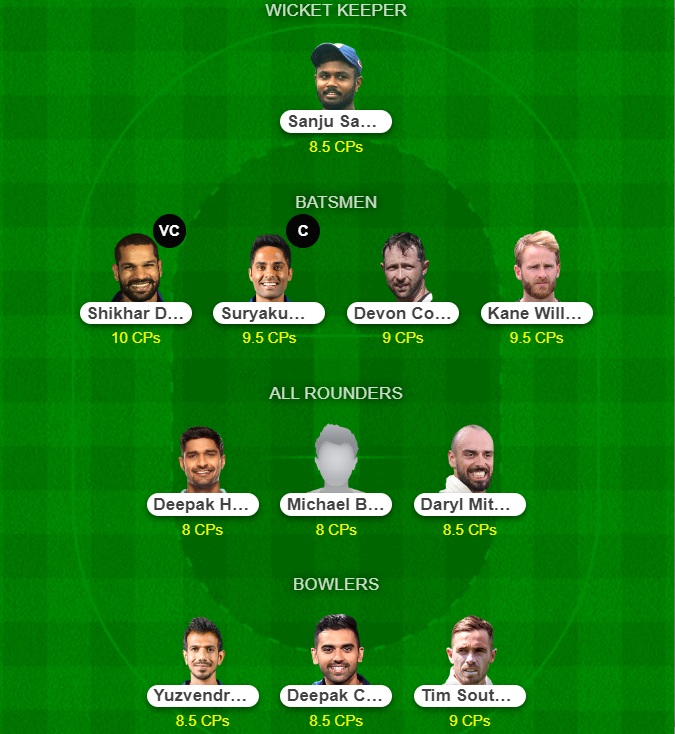