Zealand spinner Ajaz Patel won the ICC Player of the Month award for December following his record 10-wicket haul in a Test innings against India at the Wankhede stadium in Mumbai, the International C 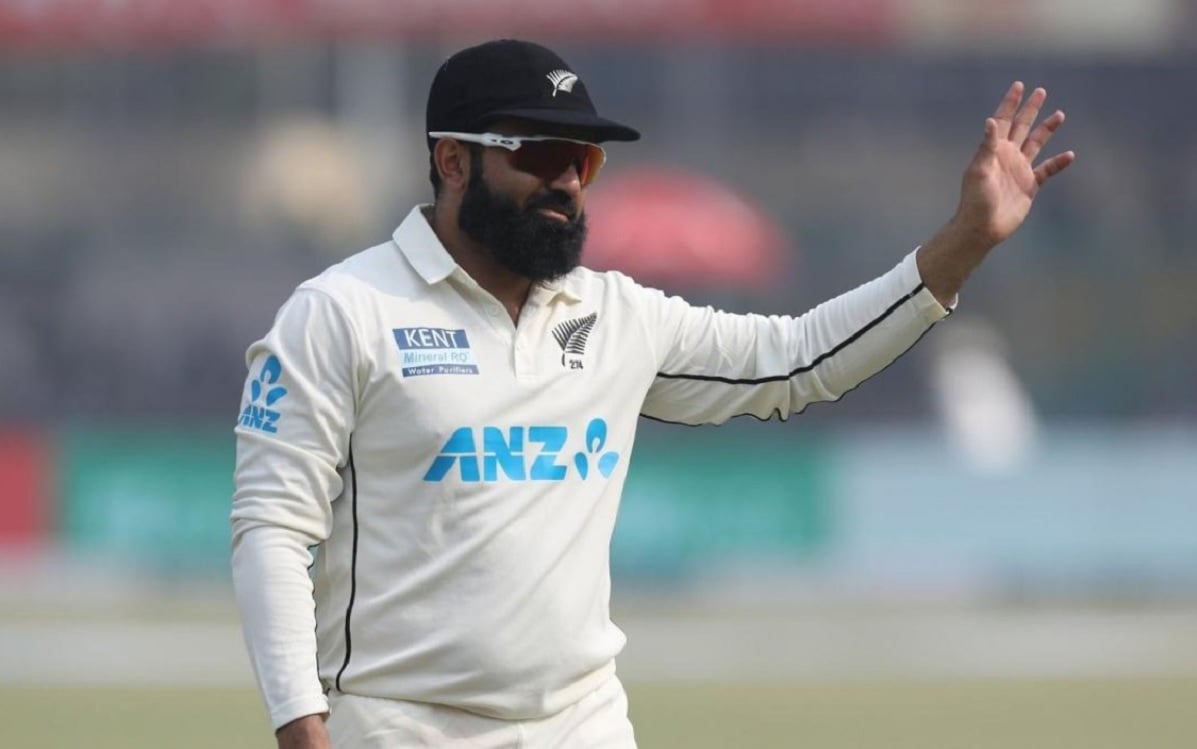 Zealand spinner Ajaz Patel won the ICC Player of the Month award for December following his record 10-wicket haul in a Test innings against India at the Wankhede stadium in Mumbai, the International Cricket Council (ICC) said in a release on Monday.

Ajaz was nominated for the award alongside Mayank Agarwal and Mitchell Starc but beat them to it on the back of his incredibly rare feat.

Ajaz picked up 14 wickets in the Mumbai Test match in early December against India, including all 10 in the first innings, thereby becoming just the third player in Test history, after Jim Laker and Anil Kumble, to achieve the remarkable milestone.

The Mumbai-born Ajaz made a fairy tale comeback to his birth city in his first-ever tour of India with the Test team. Ajaz ended the first day of the Test with all four Indian wickets to fall under his name and made an impact on the first session the following day with wickets off back-to-back deliveries. While he was denied a hat-trick, Ajaz went on to take all ten wickets in the innings, inducing applause from even the opposition camp.

"Personally I think it was one of the greatest cricketing days in my life. And it will probably always be," Ajaz said at the conclusion of the Test match.

JP Duminy, a Member of ICC Voting Academy for December, hailed the achievement. "What a historic achievement! Taking 10 wickets in an innings is a feat that needs to be celebrated. There's no doubt that Ajaz's performance is a milestone that will be remembered for years to come," he said.