Hamilton, March 11 (CRICKETNMORE)”  New Zealand skipper Kane Williamson, who suffered a shoulder injury on the third day of the ongoing second Test against Bangladesh was taken for scans on Monday. 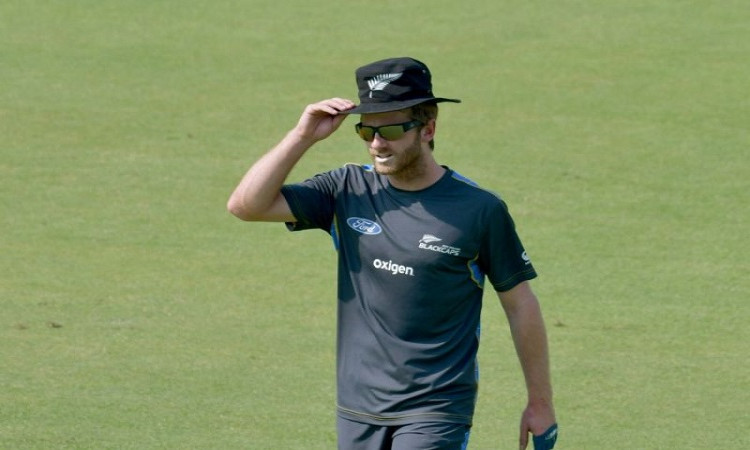 Williamson picked up the injury when he fell awkwardly trying to stop a ball at gully during the Bangladesh innings.

Despite the injury, Williamson (74) came to bat and scored handsomely.

"Kane Williamson will not return to the field today as he rests his left shoulder ahead of further investigation (MRI scan) tomorrow morning. Tim Southee is the on-field captain, New Zealand cricket posted on Twitter on Monday.

On the fourth day, Bangladesh trail by 141 runs with Mohammad Mithun (25) and Soumya Sarkar (12) still at the crease.