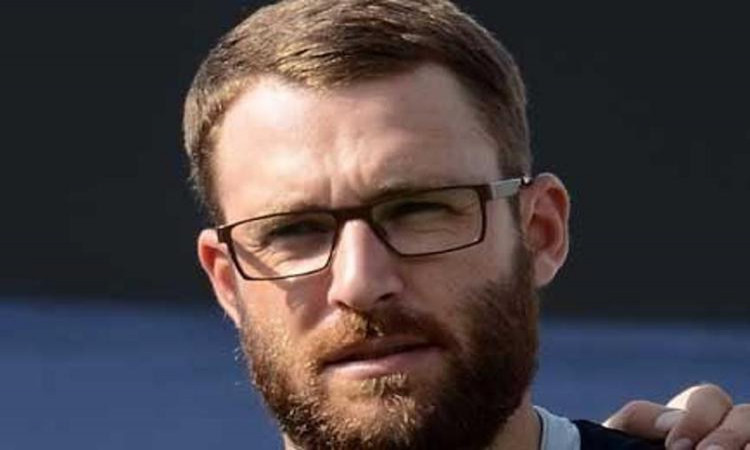 June 3 - People will say you can’t read too much into one early victory but New Zealand have every right to be exceptionally proud of their win over Sri Lanka. It’s the perfect start in so many ways, not just with performance and result, but the margin of victory, too.

You always talk late in the group about net run rate being important but with savvy teams, a game like this early on can make things so much easier. The New Zealand team is always grounded and that’s a lot to do with Kane Williamson’s ethos and the way of thinking that he instils into the team.

But they should be proud of a game that ticked every box – the back-ups performed well and they did it comfortably, so confidence should be high. Sri Lanka have been struggling and the last thing they would have wanted was Matt Henry bowling like that up top, he was perfect first up for New Zealand.

He had a tough warm-up game so to come back like that is very impressive, he would have had some nerves going into it, but he knows how well he can perform in those conditions.

Three wickets early on is a great settler, for him and the team, and it allowed New Zealand to go forward with their normal game plan.

Matt’s been around for a while, he’s experienced enough to know that warm-up matches can be moved on from very quickly and he’d have taken a lot of confidence from seeing the surface.

We’ve come to expect a strong performance from New Zealand as a team, that bowling attack has really learnt and developed their roles and it’s paying off.