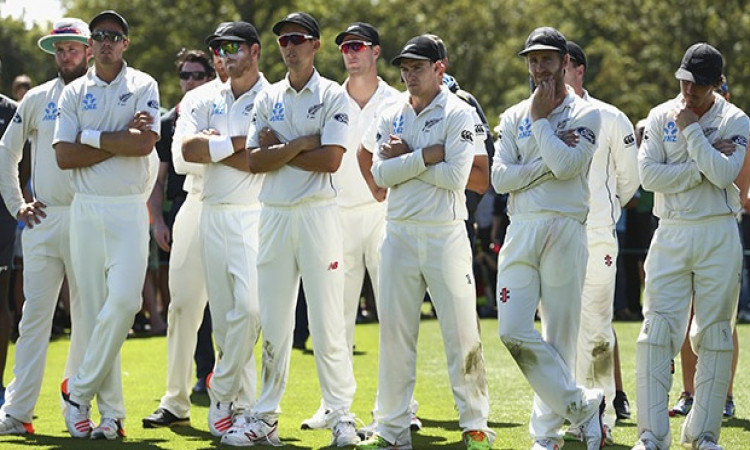 India, who will be playing five T20Is, three ODIs and two Tests against Williamson and Co. would be desperate to avenge the semi-final loss of the 2019 World Cup in the semifinals.

On the other hand, New Zealand are coming into the series on the back of a Test series whitewash in Australia and thus fans would be hoping for an improved show from them.

"It's big. This whole Indian tour is big after what happened in Australia," McMillan was quoted as saying by 'Radio Sport Breakfast'.

"This Indian side are a powerhouse. Doesn't matter if it's Tests, ODIs, T20s, they are the real deal, so it's going to be a really intriguing tour. For New Zealand to get a pass mark for this tour they need to win two of the three series."

According to McMillan, it is important for the Black Caps to win in the T20Is in order to prepare for the T20 World Cup slated to be played in Australia later this year.

"Five Twenty20s to start and I know it's not everyone's favourite format of the game, but we've got a T20 World Cup later in the year in October in Australia so straight away these five matches become important," he said. "Because of the performance in Australia we need to start winning again and get that support back."

The tour will get underway with the first T20I set to be played on Friday at the Eden Park in Auckland.