NZ Have Advantage But We Are Mentally Prepared Says Ajinkya Rahane

India vice-captain Ajinkya Rahane on Wednesday admitted New Zealand would go into the World Test Championship (WTC) final with the advantage of having played two Tests in England, but said his teammates are prepared to face the challenge of playing a one-off Test without a competitive game. 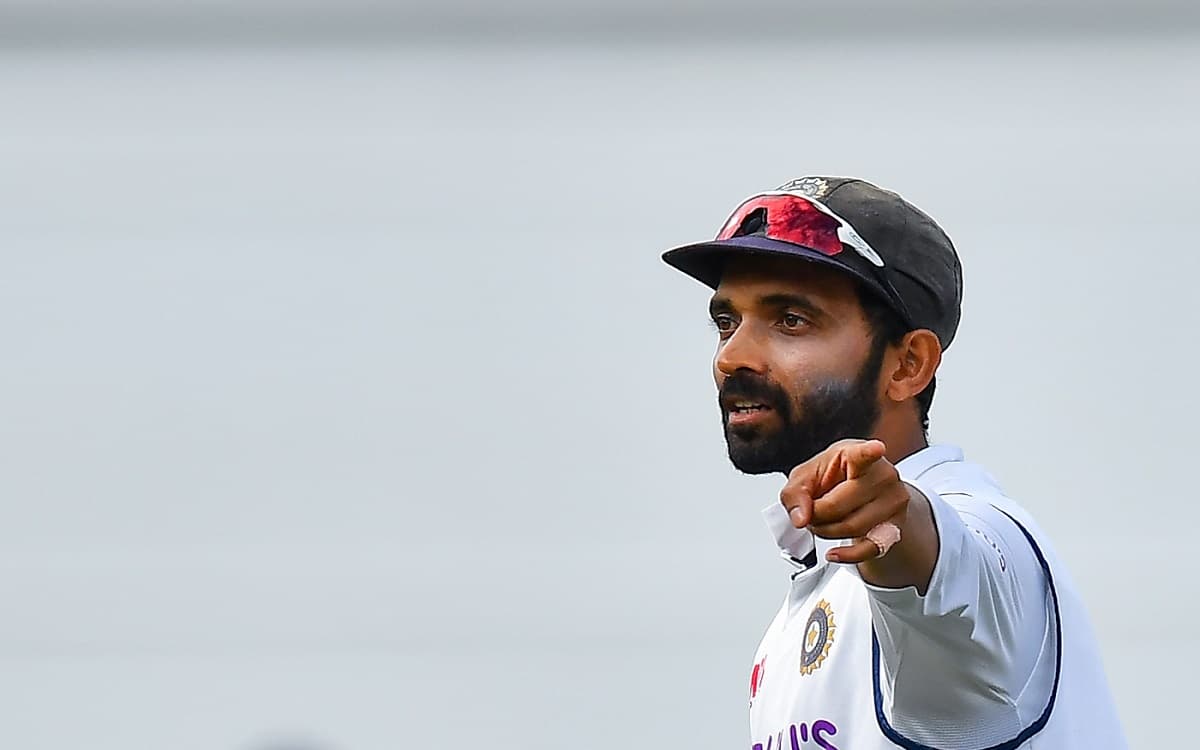 "They are a quality team. We are not going to take them lightly. Yes they played two Test matches against England before the final, so they have this advantage. But as I said this final is all about whoever is going to give their best for the next five days - in each and every session," said Rahane. He pointed out that the Kiwis have all the bases covered.

India will head into the WTC final with a few practice sessions that Rahane described as being good. A poor start may not give them the chance to come back as it did in Australia where they played four Test matches and could bounce back from 36 all out and the crushing loss in the first Test by winning two of the next three Tests under Rahane.

"I feel it is a mental thing, if you can switch mentally and adapt to it quickly. That is really important. Yes, it is a one-off game but as I said we want to take it as another game, not to think of it as a final. We don't to put too pressure on ourselves," he added. "What is important for us is to start well. We have been playing well and consistent cricket."

The 33-year-old Rahane said the team management is backing the India youngsters to play fearless cricket and perform with freedom.

"I am not telling them anything. They know their game-plans, they know they have played their best cricket for one, one-and-a-half years. They are backing themselves and have the confidence. We believe in their ability, and are allowing them to play their game," he said.

"We don't want to create any confusion. As long as we are playing as a unit and playing to our potential, we are not telling them anything. Want them to play with freedom and play fearless cricket."