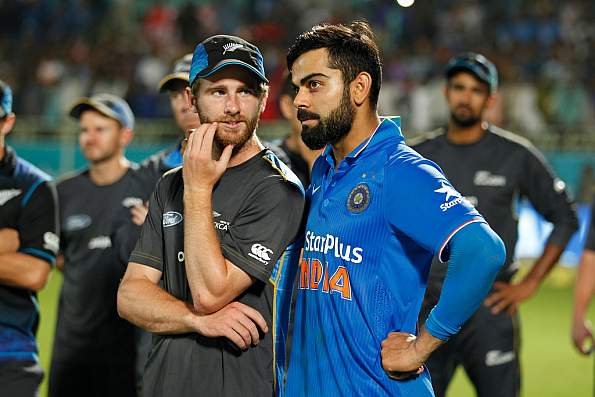 Kiwi coach Mike Hesson named a core group of nine players for the tour, with a further six to be selected from the New Zealand A side currently in India.

"The nine we've picked have made up the core of our ODI team for a while and all of them have experience playing in India," Hesson said in a statement.

Hesson, however did not rule out the return of Neesham and Broom into the national side but wanted the duo to improve their game in the domestic circuit.

"We'd like to see Neil develop his game further to show he has the skills to bat at five," he said.

"Jimmy needs go back and really dominate domestic cricket with both bat and ball. We know Jimmy is a talented player, but we've spoken with him about improving the consistency in all areas of his game," he added.

The Kane Williamson-led side will take on No.1-ranked India in a three-match ODI series, starting with the first game in Mumbai on October 22.

The ODI series will be followed by three Twenty20 Internationals.