New Zealand Cricket Team is getting ready to play the inaugural World Test Championship(WTC) Final against India on 18th June at the historic stadium of Lord's in London. 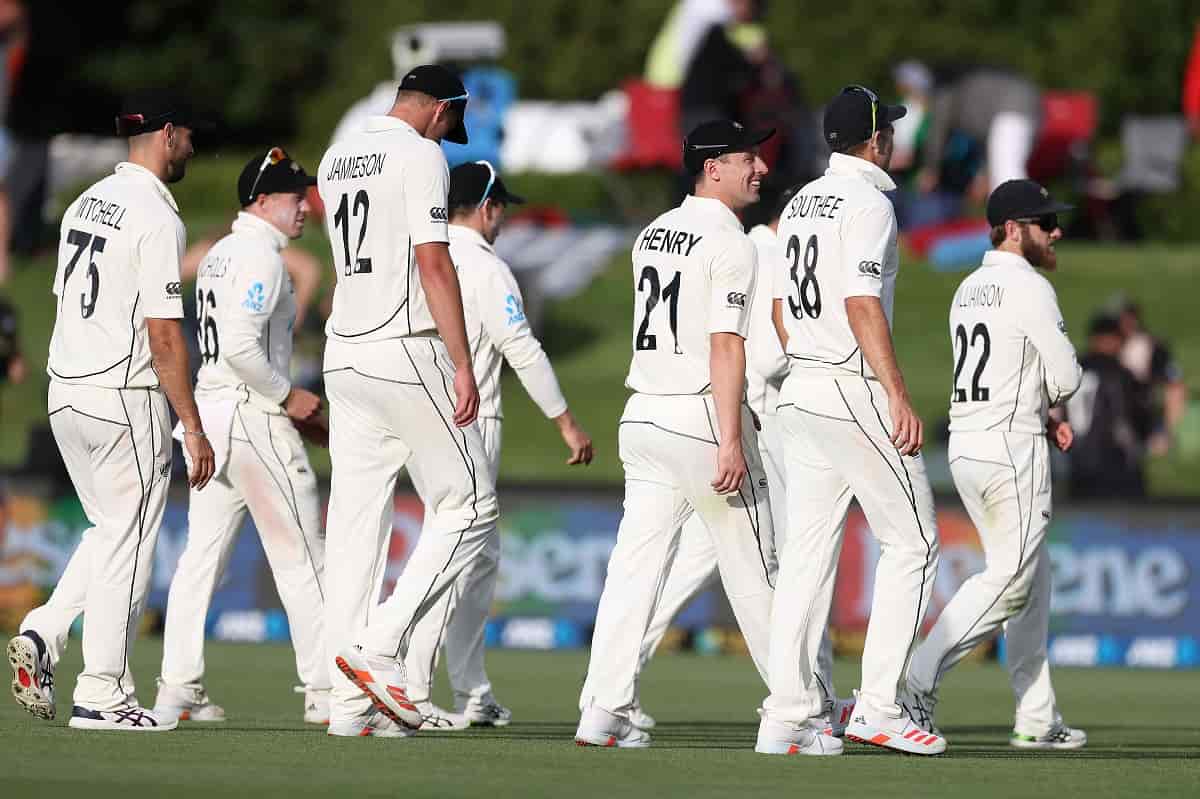 The journey of the New Zealand team wasn't a straightforward one, however, Pandemic caused a complete change in how the teams were supposed to qualify for the finals.

In the first series under the World Test Championship, New Zealand toured Sri Lanka to play two test matches. Kiwis lost the first test but won the second to level the series 1-1. NZ's BJ Watling was declared player of the series.

New Zealand toured Australia for a three-match test series in December-January. Kiwis were brutally thrashed by the Aussies and lost the series 3-0. At the end of the series, New Zealand still had only 60 points on the table.

After the series, the Pandemic hit, and the qualification system changed which gave New Zealand a great advantage as their one away series against Bangladesh got canceled while the points table was changed.

In November, West Indies played two test matches in New Zealand and they were easily beaten by the home team 2-0. Kyle Jamieson was declared player of the series. New Zealand gained another 120 points after the series.

Pakistan toured New Zealand to play two test matches. The Kiwis were never going to get beaten in their backyard as they won two games convincingly by 2-0 and gained another 120 points. Kane Williamson made 388 runs and was declared as the player of the series.

New Zealand qualified for the WTC Finals after Australia's Test series against South Africa got canceled. Kiwis earned 420 points in five series they played and had the 70% of the points earned. They finally finished at the 2nd spot in the WTC points table below India.