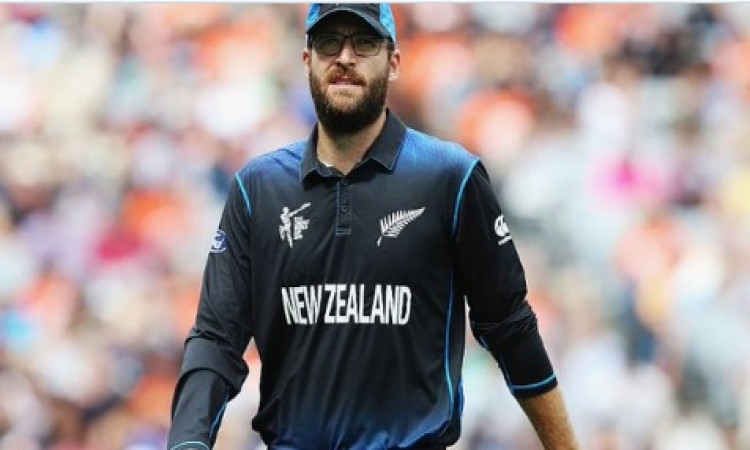 "Players that represent New Zealand in 200 ODIs have their shirt number retired. Daniel Vettori who wore number 11 has played the most ODIs for the Black Caps with 291," NZC said in a tweet while revealing the Test jersey numbers of its players ahead of the two matches against Sri Lanka.

Left-arm spinner Vettori scalped 305 wickets in 291 ODIs he played for the Black Caps. He also scored 2,253 runs which included four half centuries.