With New Zealand set to start its home cricket season later this month by playing a T20 International series against West Indies, its cricket board has ensured there are back-up plans to switch venues in case Covid-19 alert levels at a host venue go up. 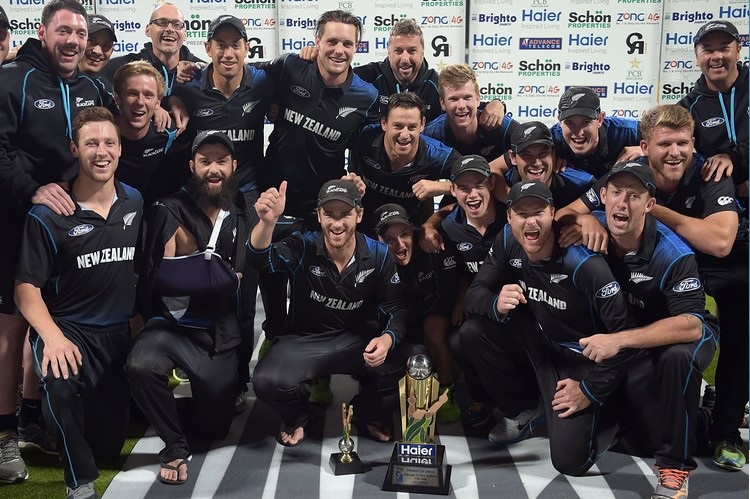 The Kiwis have a packed schedule this summer with visits from West Indies, Pakistan, Bangladesh, Australia (men and women) and England women.

"New Zealand Cricket has backup plans to switch venues if one region was to have its alert levels raised, and matches will still go ahead without crowds if there was a move to (alert) level two," a report in stuff.co.nz said.

New Zealand have been following quarantine rules strictly. On Wednesday, West Indies men's cricket team, currently in New Zealand, was denied training privileges after some of its members had broken the managed isolation rules.