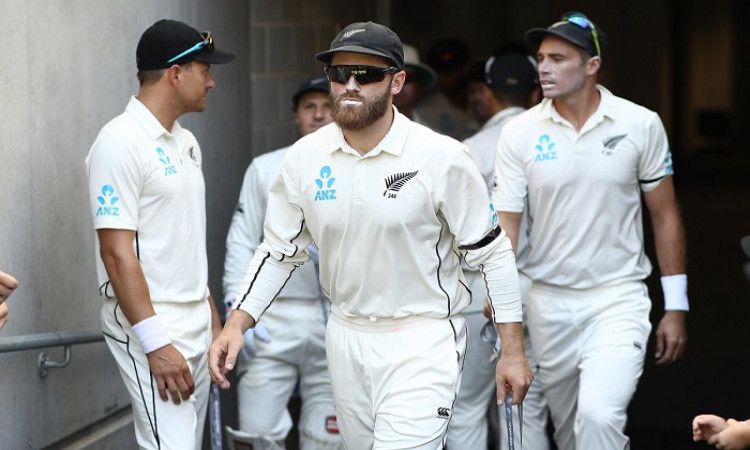 Auckland, Aug 11: New Zealand Cricket (NZC) is hopeful of hosting international matches later this year and is confident of setting up bio-secure bubble in a similar way that England did against West Indies last month and also for their ongoing Pakistan series this month.

New Zealand recently marked 100 days without community transmission and NZC is looking to bring cricket back to its shores after COVID-19 halted the sport in the country in March.

Also Read: Caribbean Premier League 2020: 5 players to watch out for

According to the normal FTP, West Indies, Pakistan, Australia and Bangladesh were scheduled to travel to New Zealand this year. NZC chief David White remains hopeful of the countries travelling for the respective series, the schedule of which could be put forward in the coming days.

"We are making tremendous progress. I was just on the phone to the West Indies, they're confirmed, Pakistan is confirmed, Australia and Bangladesh... so 37 days of international cricket," White told reporters as per ESPNcricinfo.

"We'll just be held up for a week or two while we work with the government agencies on the managed isolation but they've been extremely supportive."

Meanwhile, the Women's World Cup 2021, which was scheduled to be held in New Zealand, has been postponed by the International Cricket Council (ICC) until February 2022 due to uncertainty put forward by the coronavirus pandemic.

One of the main concerns was that teams haven't played a match since March. New Zealand remains the hosts of the tournament.