Melbourne, Dec 20: With forecast of extreme heat, New Zealand have cancelled the opening day of their two-day practice game against Victoria XI starting Friday. The game was scheduled to be a two-day red-ball match played on Friday and Sunday with a day's break in between. 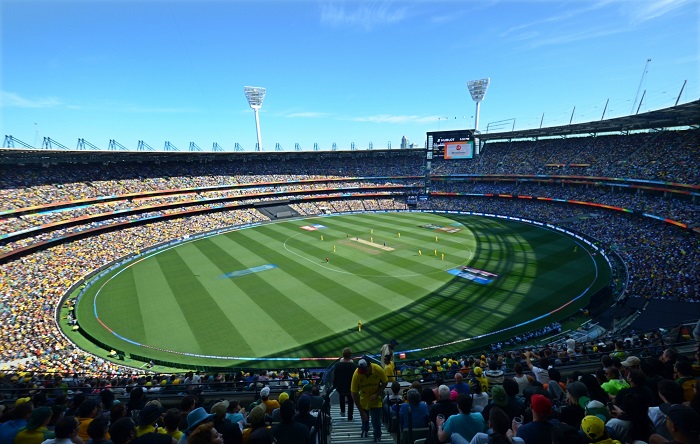 According to a report in ESPNcricinfo, Australia's Bureau of Meteorology had forecast temperatures of 43 degree centigrade in the city for Friday combined with hot north-westerly winds, thus forcing the visitors to cancel the first day's play against Victoria.

"(We've) decided to cancel tomorrow's game just purely for player welfare and looking after the players," New Zealand head coach Gary Stead said. "If it's going to be that hot then I'm not sure we're going to get too much out of it and there's just the danger element as well."

The report further said that the Black Caps will train on Saturday morning at the Melbourne Cricket Ground (MCG) when temperatures are expected to be a far milder 23 degree centigrade before playing at Scotch College in a single day game on Sunday when the temperature is forecast to be 21 degree centigrade, where it has already been agreed that New Zealand will bat first.

The first Test, which New Zealand lost by 296 runs, was played in 40-degree temperatures each day in Perth.

"It's hard to underestimate the effect that Perth had on us as well. We were in 40-degree temperatures every day. The travel back from Perth to Melbourne is pretty gruelling as well and guys are still struggling a little bit to get their sleep patterns right. Having the extra day shouldn't do any harm for us at all," said Stead.

The second Test will begin on the Boxing Day at the MCG.