New Zealand Bowlers 'Well Prepared', Been Practicing With The Duke Ball For A While - Neil Wagner

New Zealand's fast bowler Neil Wagner has said that practicing with the duke balls has been 'quite beneficial for the bowlers ahead of an important tour to England, where they will be playing two tests against the home team and World Test Championship(WTC) final against India. 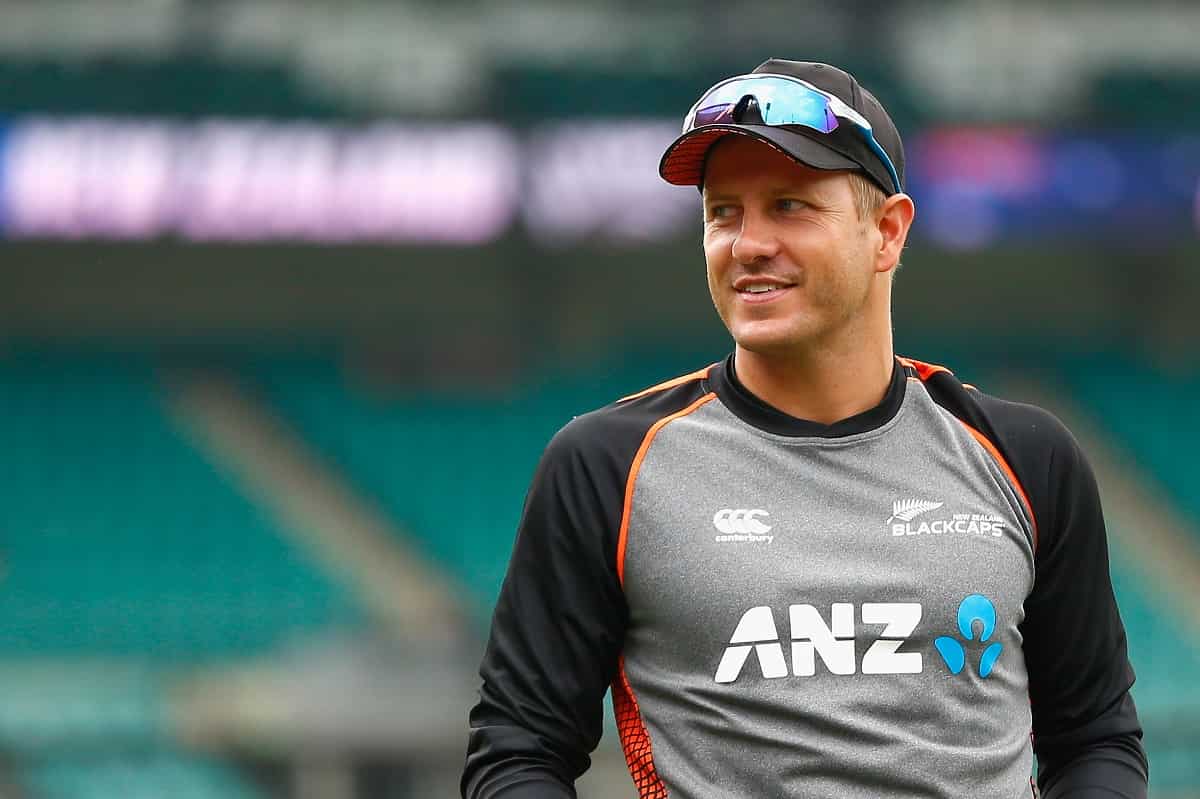 Wagner, the world number 3 in ICC Test Rankings, revealed that the Kiwis didn't have these facilities in the past which made them feel a bit behind when they reached England and play test matches with just a few training sessions.

"The way we've been training for the last while is something we didn't always have in the past, having the facilities and having a marquee up and getting a number of training (sessions) in before going to England. On tours, in the past, you rock up there and you've only got a couple of training (sessions) and maybe one head out with the Dukes ball before the first Test, and with that, you can find yourself a little bit behind," he said.

"But having had those little bit of trainings leading into it has been quite beneficial, just because it's a little bit different, and obviously adapting to it. It's been really good preparation and everybody is excited bowling with it. Sometimes you have to control all that because there's a high expectation of the ball doing a lot and moving around but sometimes you can get there and it can be quite flat and slow as well," he added.

New Zealand hasn't toured England since 2015 to play test matches but Wagner has said that Kiwis will bank on the experience to bounce ideas off each other. The left-arm pacer has been played a few county games and toured England in 2013 with New Zealand.

"The nice thing is that the nerves and the unknowns are away, I've played at Lord's couple of times now," he said. "I've played one Test there in 2013 and a couple of county games too, so it's nice to get there when things feel familiar."

"Sometimes you can get there and get a little bit starstruck with the whole experience and everything because you grow up as a kid wanting to be there and all those sort of things. Having been there and played on those grounds, we've been around those conditions so it's nice to go there and hit the ground running, knowing what to expect," Wagner said.

Neil Wagner was confident that New Zealand will give a tough challenge to the home team England and won't take these two test matches as a mere warm-up for the WTC Final against India.

"We're not going to treat these two Test matches against England just as warm-ups [for the WTC final]. I know for a fact we're going to get out there and pride ourselves the way we've been playing Test cricket and we want to win Test matches for New Zealand."