New Zealand named a squad of 20 players on Thursday for their upcoming tour of England including three uncapped players but with a question mark over the talismanic Kane Williamson and Trent Boult. 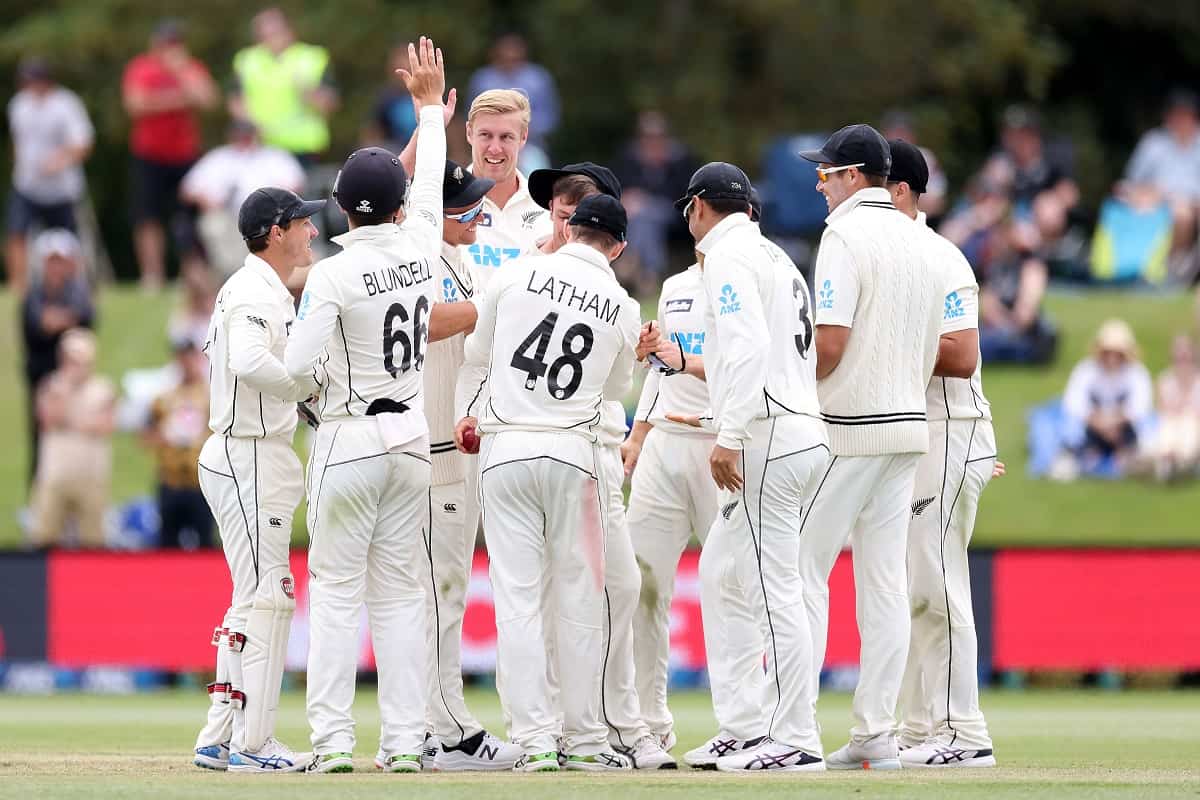 The pair are expected to again be involved in the Indian Premier League play-offs -- Williamson with the Sunrisers Hyderabad and Boult with the Mumbai Indians -- in the last week of May with the first Test against England starting at Lord's on June 2.

But they will be back with the Black Caps squad by the time it is pared down to 15 for the World Test Championship final at Southampton on June 18.

Williamson said it was a frustrating situation but if he missed the first Test he hoped to rejoin the Blacks Caps before the second Test.

"As soon as your team is no longer in (the IPL), whenever that is, it will be a quick trip across and prepare for the Test match that as soon as possible you can be available for," he told the Stuff website.

Conway has tasted international experience in recent months, averaging 75 from three one-day internationals and 59.12 in 14 Twenty20 matches and coach Gary Stead sees a big future for the South African-born batsman.