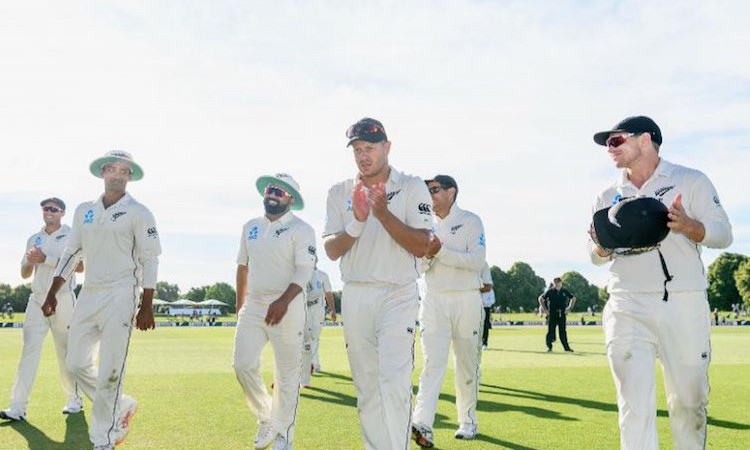 Dec.31 (CRICKETNMORE) - New Zealand won their fourth consecutive Test series and finish the year on 107 points, two points ahead of South Africa, whom they have overtaken.

New Zealand have overtaken South Africa to take third place in the ICC Test Team Rankings after completing a 1-0 win over Sri Lanka in their two-Test series.

The home side, which won the second Test in Christchurch by a record 423 runs, reaped the dividends of a fourth consecutive Test series win to finish the year at 107 points.

They started the series with 105 points and could have gone up to 109 points and second place had they won both matches against Sri Lanka.