Ahmedabad, Dec 4: A new-look Sardar Patel cricket stadium in Motera in the Gujarat city could see a Asia XI and World XI exhibition match being played next year to mark the refurbishment of the stadium which is set to be one of the largest in the world with a capacity of around 1,10,000. 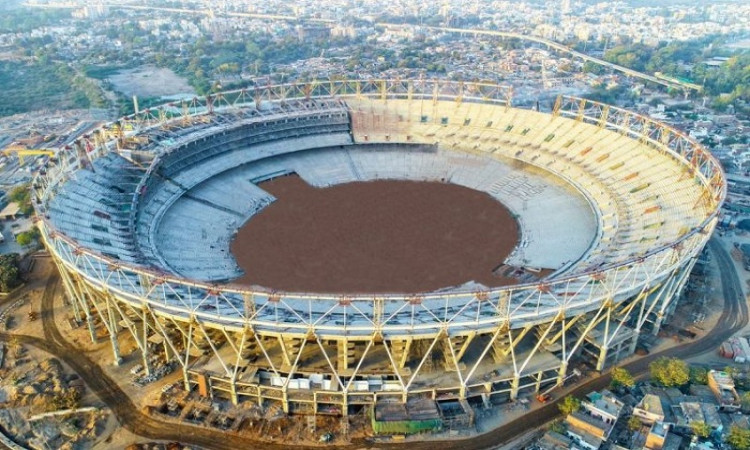 According to a report in The Indian Express, the stadium is expected to be ready by early next year and the BCCI is planning a grand inauguration.

The Asia XI and World XI game could be in March next year if the International Cricket Council agrees to BCCI's request.

The Asia XI-World XI matches have been conceived by the Bangladesh Cricket Board (BCB) to mark the birth centenary of the country's first Prime Minister Sheikh Mujibur Rahman.

The plan is to have three T20Is between the two teams, with the first two in Dhaka and the third at Motera.

The stadium last hosted an international match in 2014 when India faced Sri Lanka in an ODI.

The Melbourne Cricket Ground is currently the biggest cricket facility in the world with a seating capacity of 90,000.