Sep 17 (CRICKETNMORE) As soon as the newly appointed Pakistan head coach Misbah-ul-Haq decided to scrap biryani and all oil-based red meat food from the players' menu, social media took a dig at the Green Brigade which has been considered one of the most 'unfit' cricketing team globally. 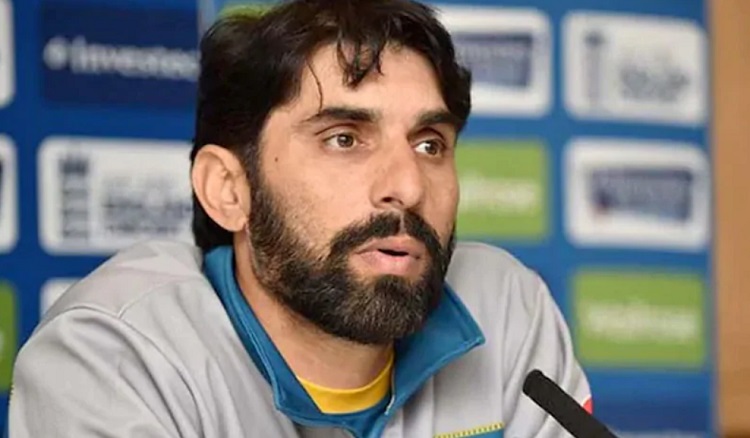 Moreover, Pakistani fans had alleged that the team was spotted eating junk food ahead of their crucial match against arch-rivals India.

Reportedly Misbah took the decision to help his team achieve the much required fitness. However, netizens trolled the development through their jokes and memes on various social media platforms.

"Misbah-ul-Haq has banned biryani, red meat & dessert from the diet of players who are taking part in Pakistan's national camp. If this were the case Inzy and Sarfraz would have NEVER made to Pakistan team," another user tweeted taking a dig at former skipper Inzaman-Ul-Haq.