Veteran Australian spinner Nathan Lyon believes that Steven Smith and pacer Pat Cummins are the best-suited candidates for the leadership roles after the resignation of Tim Paine. Both Cummins and Smith have been interviewed this week by a CA panel that has been specially convened to select Australia's next men's Test captain. 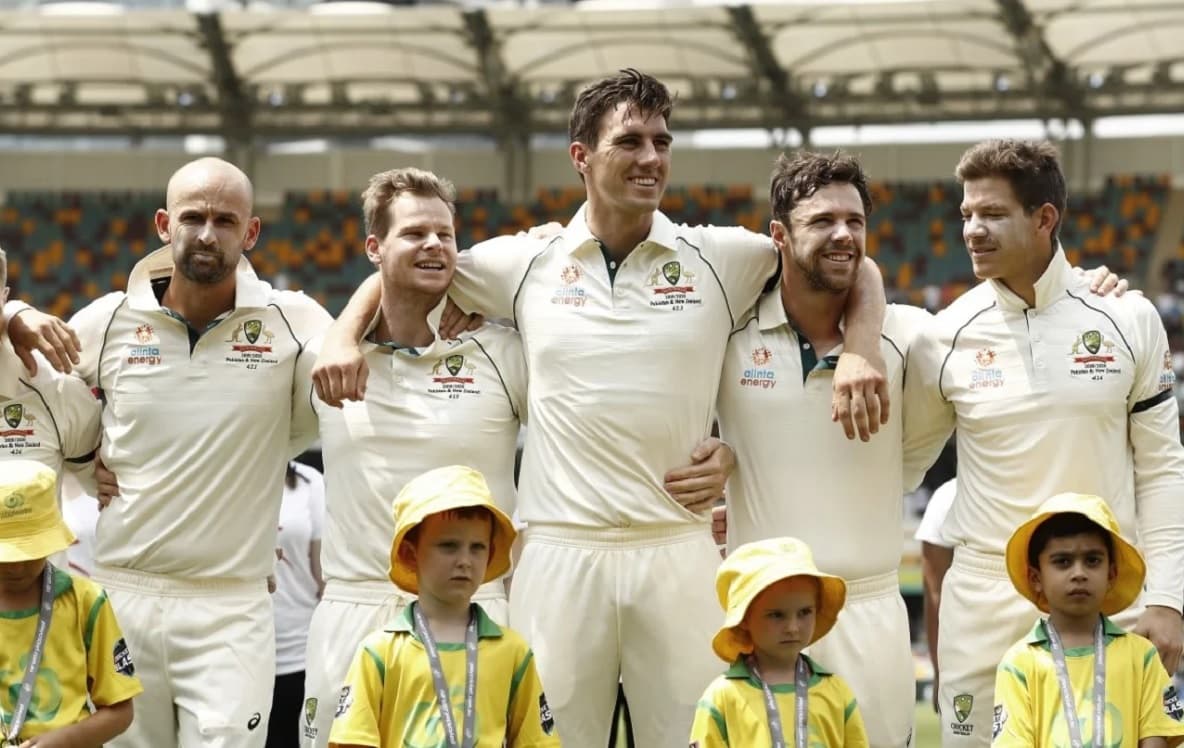 "I think you look at the two guys who have been interviewed by Australia for the two roles, I think they're probably the two best candidates in my eyes," ESPNcricinfo quoted Lyon as saying.


VIDEO: Rahane Takes A Review To Save His Wicket, Gets Out On The Next Ball

"Playing under Pat at New South Wales cricket in the one-day set up last year, I think he did a really good job, to be honest with you. I know it's going to be a different kettle of fish, but he's got a lot of senior players around him to support Pat if he does get the nod," he added.

Lyon said he had no interest in the leadership role despite being the most experienced player in the side. He said that he wanted to play at least two more years with tours of India and England at the forefront of his long-term goals.

"So I''m more than happy for Pat and Steve and anyone else to put their hand up. I'll keep my ha"d down," Lyon said. He said that Smith has a great cricket mind and he has no doubts over his ability.

In March this year, Smith for the first time had openly talked about wanting to lead Australia again. Smith was removed as the skipper over his involvement in the Sandpaper Gate fiasco in the Cape Town Test against South Africa in March 2018.

Smith's captaincy ban expired last year, however, he was not handed back the leadership as Paine continued to lead the side in the longest format of the game.