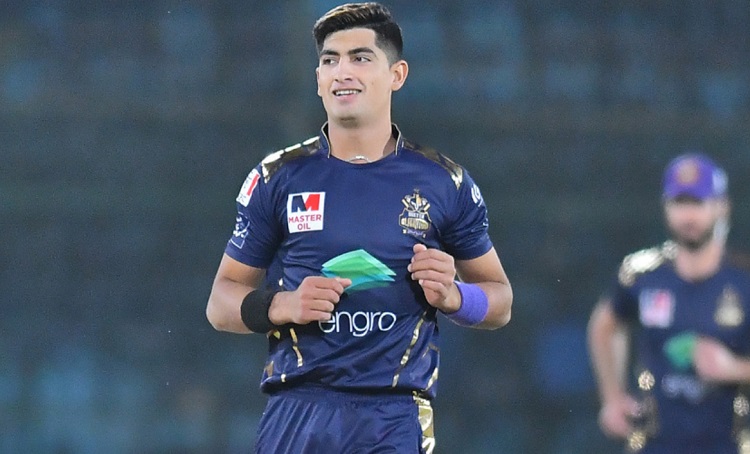 "This is mostly the same team which has been featuring in the shortest format for us. Besides retaining the core, we have inducted youngsters like Haider Ali, who has performed well in the HBL PSL, U19 and first-class cricket, and Naseem Shah as we had an opportunity to keep a bigger pool due to Covid-19 pandemic, which also increases our options.

"Our two experienced bowlers in Mohammad Amir and Wahab Riaz have also returned to the side, along with Fakhar Zaman and Sarfaraz Ahmed," Pakistan head coach and chief selector Misbah-ul-Haq said.

"Usually, the T20I team comes together for a brief period but due to the current situation most of the players have been here with us for more than a month and it has provided us a good opportunity to work on the development of the team and the young players. So, even the players who might not get an opportunity to play will benefit from the experience they are getting here.

"It is going to be a competitive series as England are a strong side. We are looking forward to play good cricket and win the series," he added.