BCCI Secretary Jay Shah has been mighty impressed with the quality of cricket and the nail-biting finishes in the ongoing edition of the Indian Premier League (IPL) being played in the United Arab Emirates (UAE). 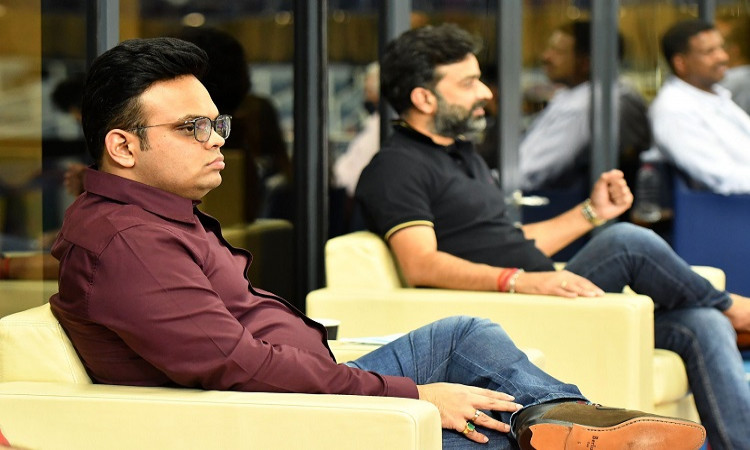 On Sunday, cricket fans were treated to three Super Overs. The first match of the day between Kolkata Knight Riders and SunRisers Hyderabad in Abu Dhabi was decided through a Super Over which kept viewers on the edge of their seats. KKR scored 163/5 in their allotted 20 overs and SRH made 163/6. The match was eventually won by KKR as Lockie Ferguson conceded just two runs in the Super Over which the Eoin Morgan led-side chased down rather easily.

The excitement got even bigger when the second match of the day between Mumbai Indians and Kings XI Punjab also reached a similar fate in Dubai. Batting first, MI scored 176/6 and KXIP ended up making the same score in their allotted 20 overs. Then, in the first Super Over, both teams scored five runs, thus forcing another Super Over which was eventually won by Kings XI.

Meanwhile, former India all-rounder Yuvraj Singh asked fans which of the two matches -- the MI-KXIP match or the 2019 World Cup final between England and New Zealand -- was better.

Mumbai Indians are currently placed at the second spot in the points table while Kings XI Punjab is lying in the sixth place.