Must've held back tears for the goodbye: Sakshi tells Dhoni

AUG 16, NEW DELHI: M.S. Dhoni's wife Sakshi put out a heartfelt message for her husband on her Instagram handle after the former announced his retirement from international cricket. 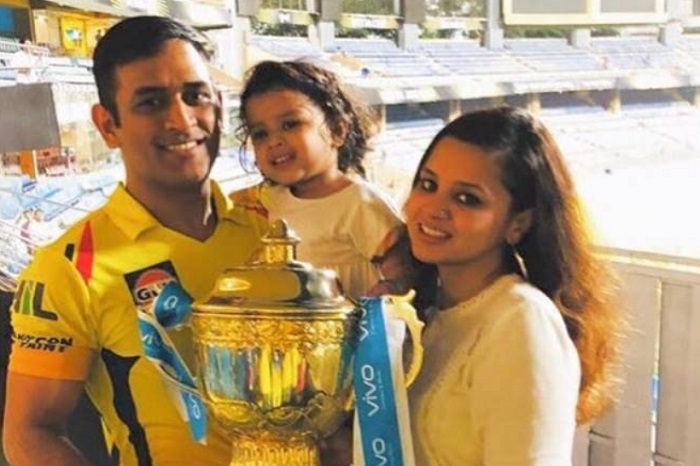 Dhoni in a message on his own Instagram handle, posted a video montage of images from different points of his career to announce that he has called time on his illustrious international career.

"You should be proud of what you have achieved. Congratulations on giving your best to the game. I am proud of your accomplishments and the person you are! I am sure you must have held those tears to say goodbye to your passion. Wishing you health, happiness and wonderful things ahead! #thankyoumsd #proud People will forget what you said, people will forget what you did, but people will never forget how you made them feel." Sakshi quoted Maya Angelou in a caption to a picture that showed Dhoni from the back looking up at the sky.

The 39-year-old former India captain said in his caption to the video he uploaded on Saturday that he has retired from the game. "Thanks a lot for ur love and support throughout. From 1929 hrs consider me as Retired (sic)," he wrote.

Considered one of the most successful captains of all time in international cricket, Dhoni led the Indian team to victory in the 2007 World T20, which was also his first assignment as skipper of the team in any format, the 2011 World Cup and the 2013 Champions Trophy.

As Test captain, he also led the team to the number one spot in the ICC rankings for the first time ever in 2009. He is also the only captain to win all three ICC trophies. He has also led India to victories in the Asia Cup in 2010 and 2016.