Wanindu Hasaranga picked up nine wickets in Asia Cup, including three in the final against Pakistan which led Sri Lanka to the title win. 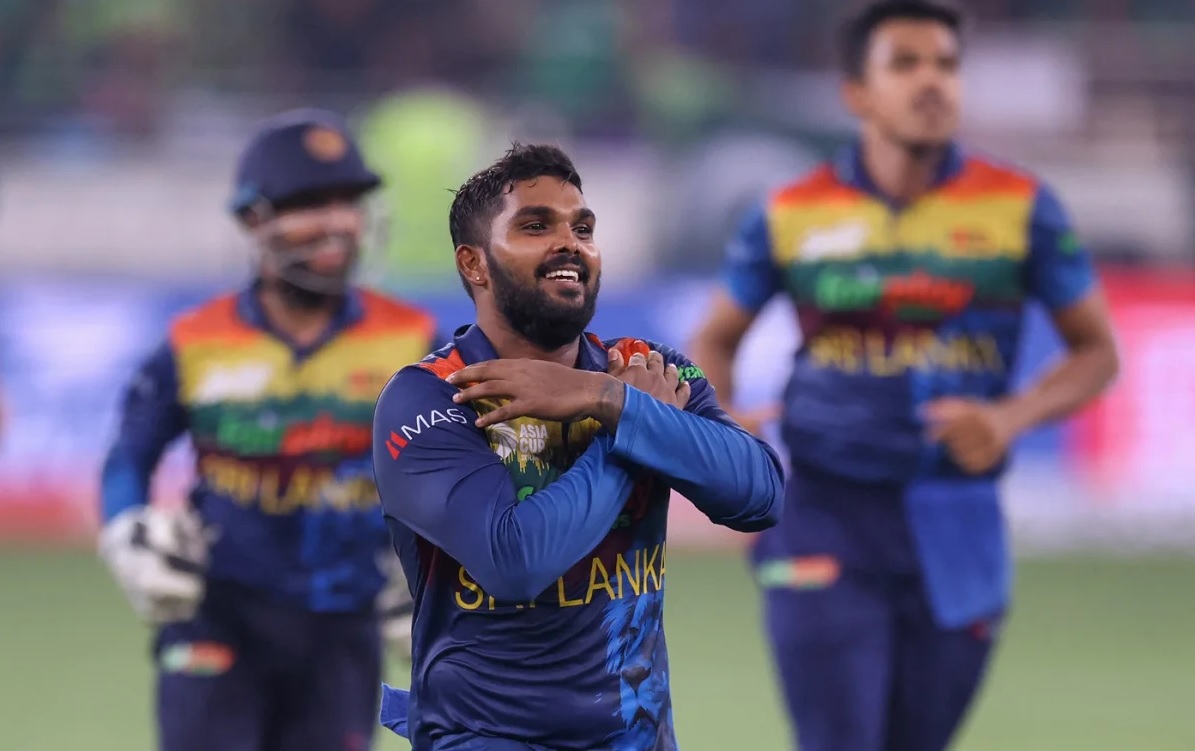 Sri Lankan great Muttiah Muralitharan has predicted great success for his country's young leg-spinner Wanindu Hasaranga in the T20 World Cup in Australia next month, saying he will be a "difficult opponent" to bat against.

Hasaranga was recently rewarded for his dominant performances at the Asia Cup in the UAE recently, when he rose three places to sixth on the latest ICC bowler rankings and seven spots to fourth on the all-rounder list after he was adjudged 'Player of the Tournament' in the continental tournament.

The all-rounder picked up nine wickets for the tournament -- including three in the final against Pakistan -- and his form was a big reason why the island nation was able to claim a sixth Asia Cup title.

Speaking about Hasaranga on the royalchallengers.com, Muralitharan said, "He's a great T20 bowler. Last 2-3 years, he's done really well. He's a young guy. In Australia, definitely, the leg spinner will have more chances then finger spinners. He will be a difficult opponent to bat against. You have to be very careful against him."

Murali also praised the young Sri Lankan side and its efforts in the Asia Cup.

"We had a very young team in the past few years; we played the best cricket in the Asia Cup. They looked like the best team and deserved to win the Asia Cup," he added.

Sri Lanka will have to surpass the qualifying stages where they will be up against Namibia, UAE, and the Netherlands to challenge for a berth in the Super 12.