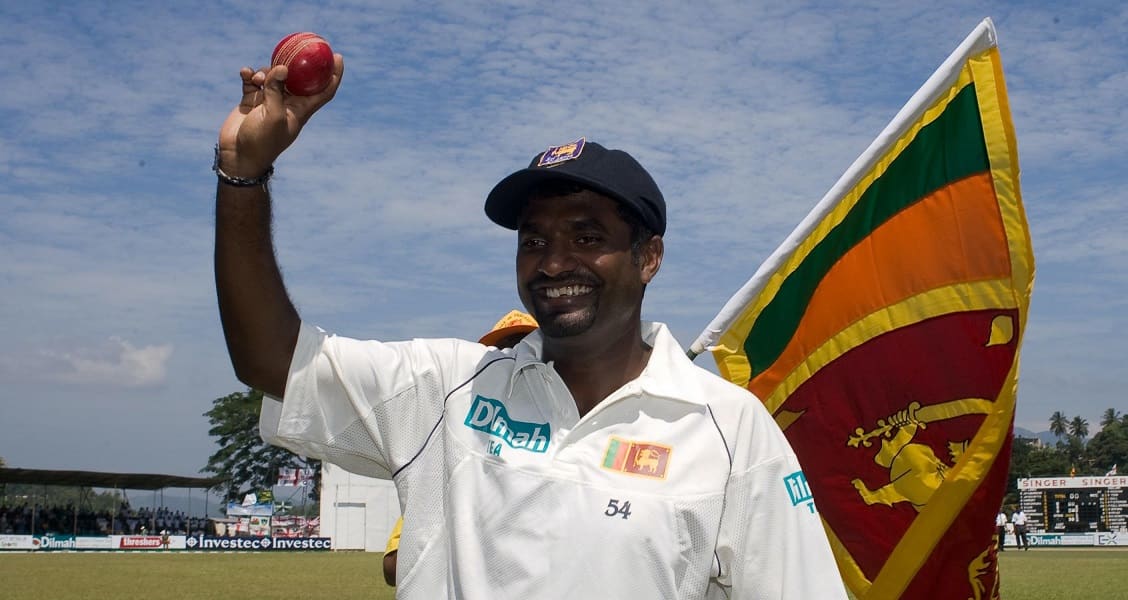 "Ashwin has a chance because he is a great bowler," Muralitharan said while speaking to former England captain Michael Vaughan for the UK Telegraph, as per Fox Sports. "Other than that, I don't think any younger bowler coming in will go to 800."

"Maybe Nathan Lyon is not good enough to reach it. He is close to 400 but he has had to play many, many matches to get there," he added.

Lyon will be playing his 100th Test in the fourth and final match of the ongoing Border-Gavaskar series at The Gabba beginning Friday.