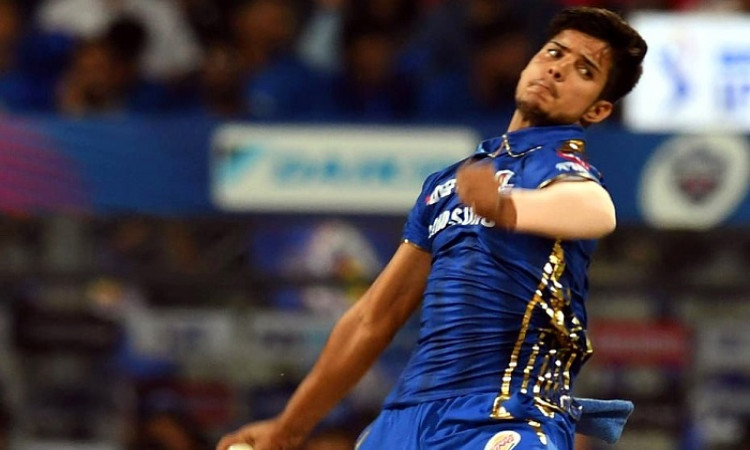 The board in a release announced that Prabhat Maurya has replaced Salam in the India U-19 squad that is set to play a one-day tri-series in England starting July 21.

The Jammu and Kashmir State Board of School Education had earlier informed the Jammu and Kashmir Cricket Association (JKCA) that the cricketer had fudged his age. As per documents accessed by IANS, the board had made it clear to the JKCA that the age Rasikh provided to the cricket association didn't match that of the board's record (as registered during his Class 10 examination).

Rasikh was on June 9 named in the India U-19 team for the one-day Tri-series in England. Speaking to IANS, a former JKCA member had said it was really sad that such a thing was happening in the presence of administrators in the association.

"We have two administrators now and if such an episode happens despite their presence, it is indeed sad. They should be keeping a tab to ensure that players don't fudge their age as it is a sin and also deprives other youngsters of the opportunity to shine," he had said.