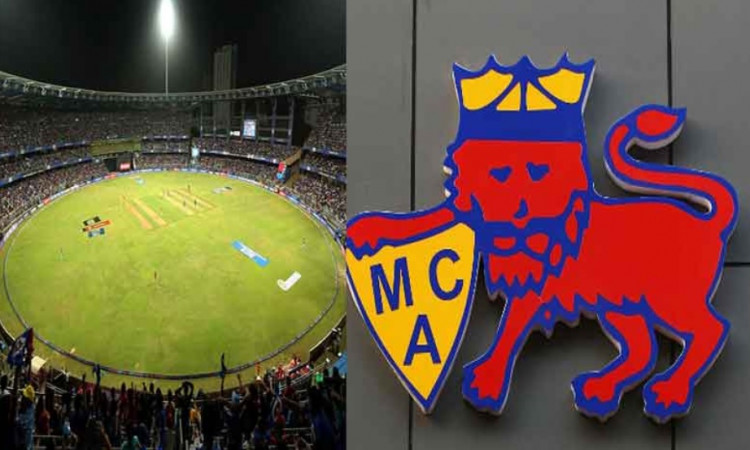 May 18 (CRICKETNMORE) The Mumbai Cricket Association (MCA) has failed to clear the dues for seven Indian Premier League (IPL) seasons to the Mumbai Police which organises elaborate security for the IPL and other matches held here, as per an RTI revelation.

In a reply to Right to Information (RTI) activist Anil Galgali, the Mumbai Police has revealed that it is yet to receive its fees of Rs 21.34 crore, including pending interest of Rs 5.61 crore, due to it for providing security for IPL and other major cricket tourneys till 2018.

Also Read: Shaun Marsh feels his Test career may be over

For the recently-concluded IPL season, the Mumbai Police provided full security to the teams, venues, players, etc. though the Home Ministry orders were pending and the last order expired on March 31, 2019.

"Assistant Commissioner of Police (coordination) Dilip Thorat has replied under the RTI Act that the outstanding amount includes fees for providing security for One Day Internationals, T-20 World Cup, Tests and Women's World Cup matches, all of which are pending and the amount keeps piling up," Galgali told IANS.

The police have not yet raised the bills for the IPL 2019 as no fresh orders have been received from the state government, but Galgali said they will do so shortly when the new government resolution is expected.

Last year's IPL security for nine matches cost the city police Rs 1.48 crore, but the MCA is yet to clear the bill, he pointed out.

"It is obligatory on the part of the MCA to immediately clear the dues of the police department for the prompt help the police provides by way of security and smooth conduct of the IPL. Even the police officers concerned must ensure that the bills are cleared within a reasonable period after the IPL is over," Galgali said.