Mumbai Allowed Chennai To Take The Match Away From Them: Brian Lara

Former West Indies captain Brian Lara believes that the "tactical mistakes" by Mumbai Indians while they were bowling may have led them to lose their first match of the second leg of the IPL 2021 against Chennai Super Kings in Dubai. 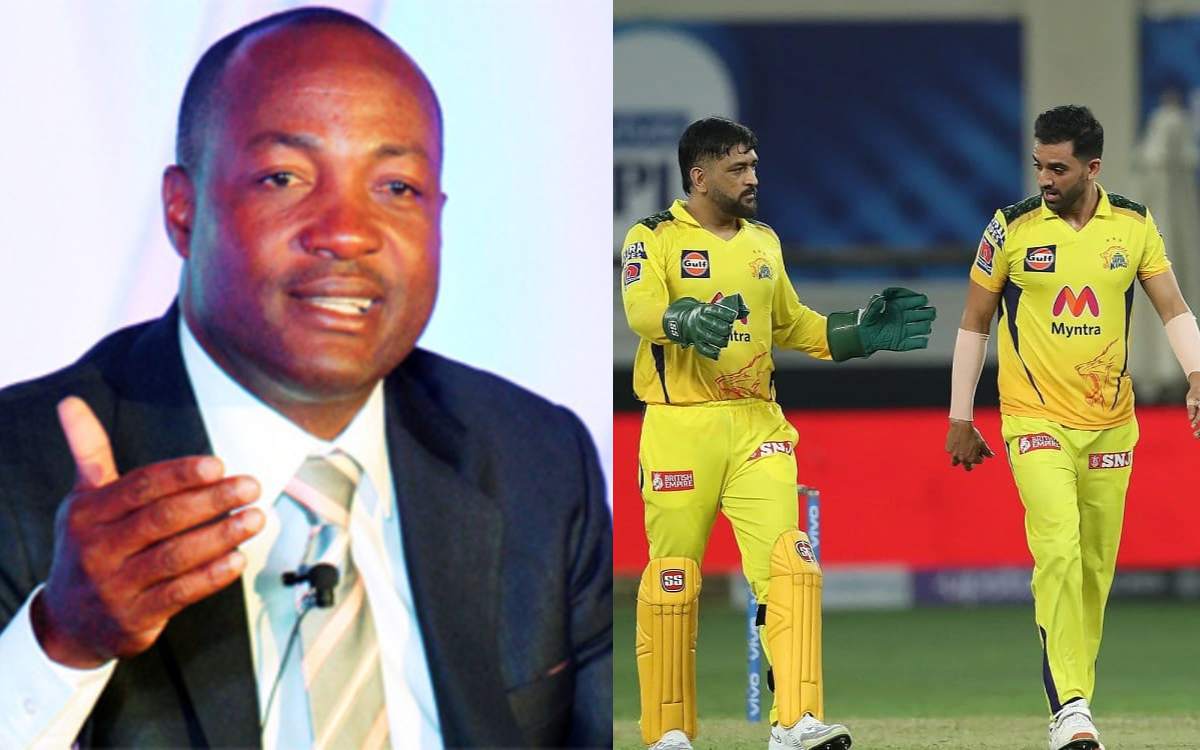 CSK went from being 24/4 to finish their innings on 156/6 on Sunday. Lara said that stand-in skipper Kieron Pollard could have given Jasprit Bumrah the ball in the middle overs a bit more in place of one of the two spinners to keep the pressure on CSK while they were losing wickets."

"They (CSK) should have been done and dusted by the Mumbai Indians. There are a few things that Kieron Pollard did out there that I felt he didn't really press gas at the right time and sort of just came off the pedal and allowed the Chennai Super Kings to get back into the match. But I felt that you make it easy, you can't have Bumrah just bowling one over at that stage," Lara was quoted as saying by cricket.com.

"I can't blame the Mumbai bowlers, but I just felt that they could have done a little bit better tactically. I think it's more tactical. You've got two spinners that you most likely will have to use at some point in time. I wouldn't necessarily say the bowlers were bad. I felt if they had used them properly, no way 156 was on the card for Chennai Super Kings," he added.

The MS Dhoni-led side produced a great performance to beat Mumbai Indians by 20 runs despite being in a difficult spot very early in the contest. Opener Ruturaj Gaikwad played a mature inning as he stitched an important partnership (81 runs) with Ravindra Jadeja to push the total in excess of 100. Dwayne Bravo produced a late cameo, which included three maximums, and Gaikwad himself remained unbeaten on 88 to take the total of 156/6.

Mumbai was never in the chase as they kept losing wickets at regular intervals.