MS Dhoni taught me how to take responsibility: Deepak Chahar 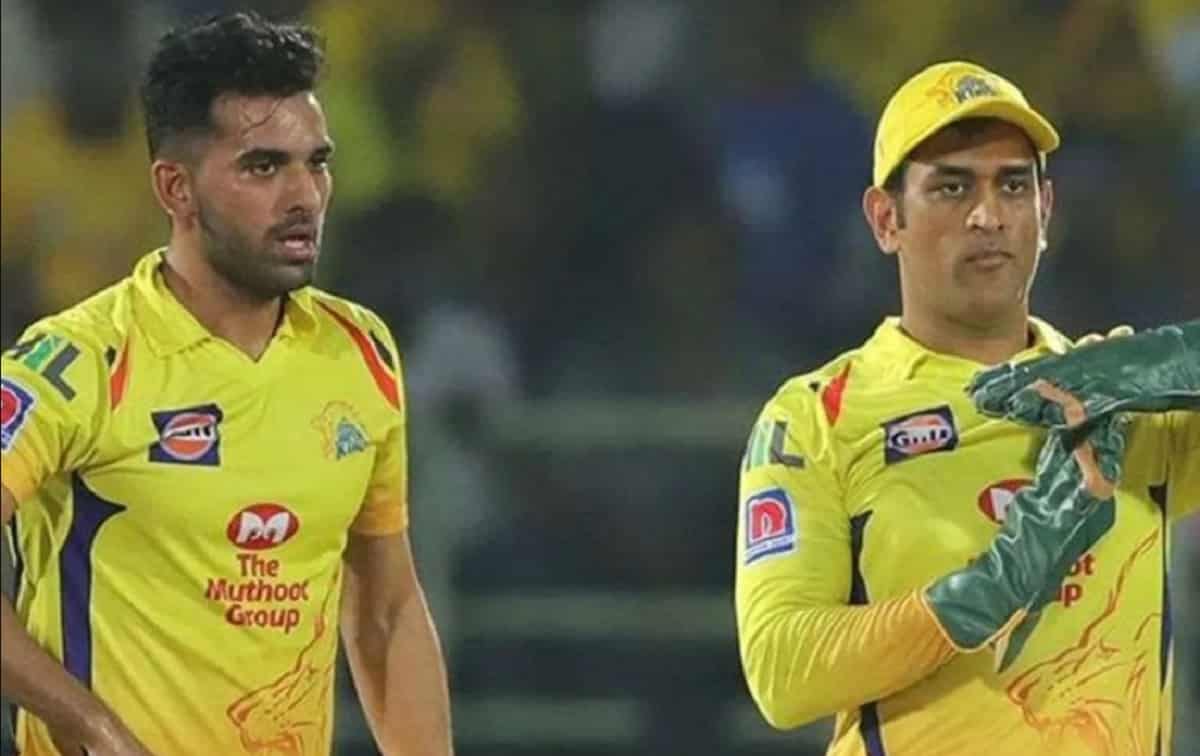 "Mahi bhai has made me a powerplay bowler. He always says 'you are my powerplay bowler'. He, most of the time, gives me first over of the match. I have been scolded by him a lot, but I know those talks and that guidance has benefitted me a lot as well and helped me grow as a bowler," said Chahar while speaking to the Times of India.

Chahar bowled with the new ball for CSK in the postponed Indian Premier League and was among wickets in a couple matches. He took two four-wicket hauls and the fact that Dhoni allowed him to bowl his entire spell in one, initial spell helped him make use of his strength which is to move the ball.

He picked four wickets for 13 runs in four overs against Punjab Kings and then four for 29 against Kolkata Knight Riders.

"It was a long-cherished dream of mine to play under Mahi bhai. I have learnt a lot under his captaincy. I have taken my game to another level under his guidance. He has always backed me. He taught me how to take responsibility. There is no one in my team (CSK) who bowls three overs in the powerplay. I do that. That's because of Mahi bhai. Bowling the first over for a team is not an easy job. With time, I have improved and learnt how to control the flow of runs, especially in T20s," Chahar added.