MS Dhoni much more than dot balls, fours and sixes 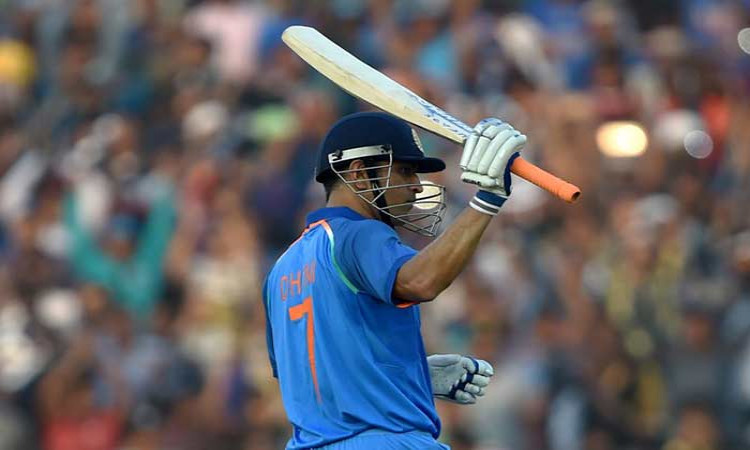 Jan.19 (CRICKETNMORE) - Ever since chairman of national cricket selectors Mannava Sri Kanth Prasad said a year and half ago that his committee will start looking at alternatives to Mahendra Singh Dhoni only if the former captain fails to perform, both have been constantly under the scrutiny of the twitterati.

Former players-turned experts are also having a free run discussing Dhoni's future, despite his assertion that he would be playing shorter formats till the 2019 World Cup. It makes little sense to talk about his post-World Cup status at this juncture.

The selectors have already found Dhoni's replacement for Tests, now that his wicket-keeping successor Wriddhiman Saha is out with a serious injury. The selectors picked dashing Delhi batsman Rishabh Pant, glossing over wicket-keeping deficiencies, his world-record-equalling 11 catches in the first Test at Adelaide notwithstanding.

Mostly, Dhoni's batting has come in for criticism, underscoring his rate of scoring and not looking the finisher he was winning matches.

Yes, gone are the days Dhoni could control the innings like he used to. Today he needs someone to stay with him and play to his plan. If he is batting with any of the top three - Rohit Sharma, Shikhar Dhawan and Virat Kohli - he has a different plan to the one he employs playing with Kedar Jadhav and Dinesh Karthik.