Mount Maunganui (New Zealand), Jan 28 (CRICKETNMORE): Former skipper Mahendra Singh Dhoni missed out of Monday's third ODI against New Zealand with a hamstring injury, making it only the third occasion when the veteran stumper was forced out of the playing XI.

At 37, Dhoni has been one of the fittest Indian cricketers of the current generation and very less often do fans witness an Indian line-up sans his name in white-ball cricket. 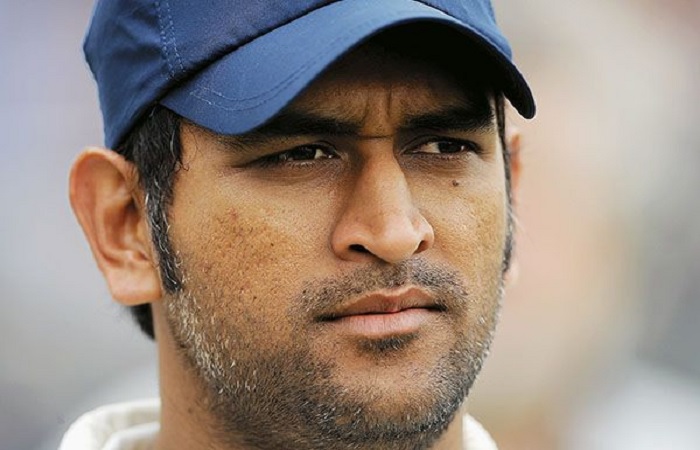 Interestingly, this is only the third time the Ranchi wicketkeeper-batsman has missed out with an injury.

The last time he was out of the playing XI was way back in 2013 when he missed three ODIs due to a hamstring injury in a tri-series in the West Indies.