MS Dhoni Is The Only Person Who Can Make Me 'Calm': Hardik Pandya

Star Indian all-rounder Hardik Pandya has lavished praise on MS Dhoni while sharing his close relationship with the former captain and the current mentor of the national team. 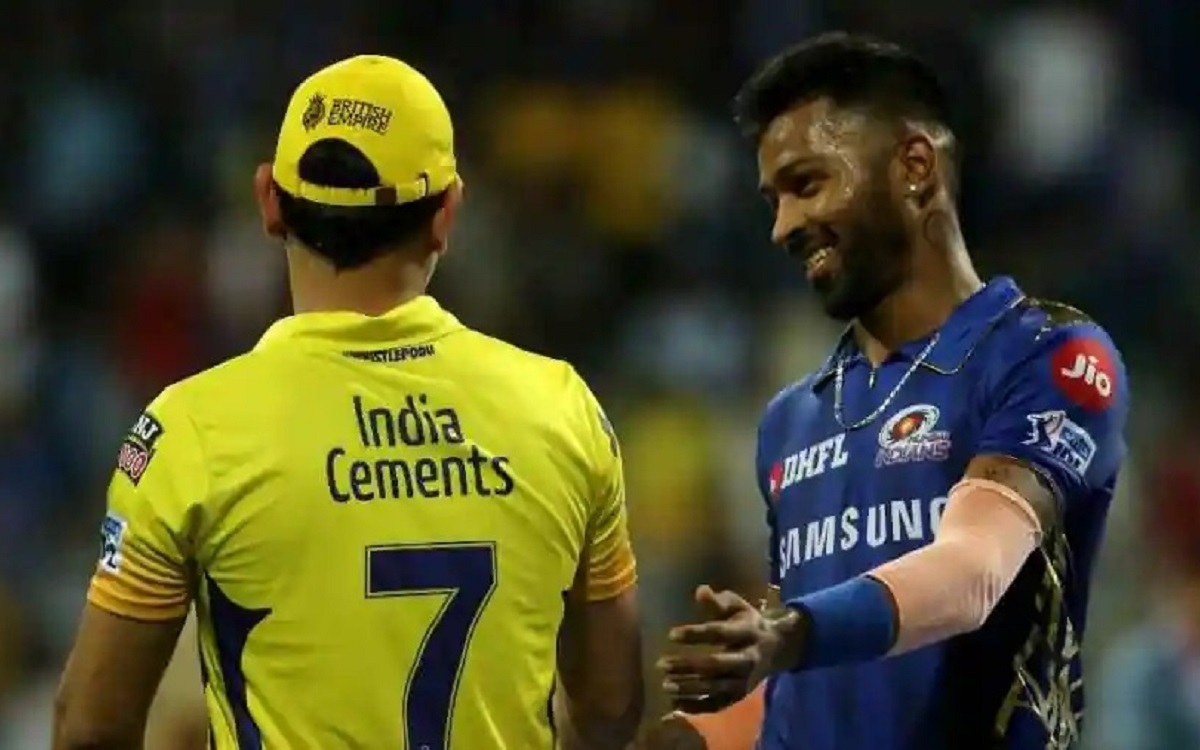 Pandya explained how and when Dhoni provided him the kind of support which was required at certain stages during his career.

"He knows what kind of an individual I am. He knows me quite deep. I am very close to him. He is the only person who can make me calm. When all this happened, he knew that I needed support. I just needed a shoulder, which he provided multiple times in my cricketing career," Pandya told ESPNcricinfo.com.

"I never saw him as MS Dhoni the greatest. For me, Mahi is my brother. I respect and admire the fact that he was there when I needed him the most," he added.

This would be India's first World Cup campaign since Dhoni retired in 2020 and the side will open its campaign against Pakistan on October 24 here.

"The biggest so far, I will say, because this time I don't have Mahendra Singh Dhoni. Everything is on my shoulders -- I like to think that way because it gives me an added challenge. It is going to be exciting, a cracker of a tournament," said Pandya, whose fitness is a concern heading into the event as he did not bowl in the IPL.