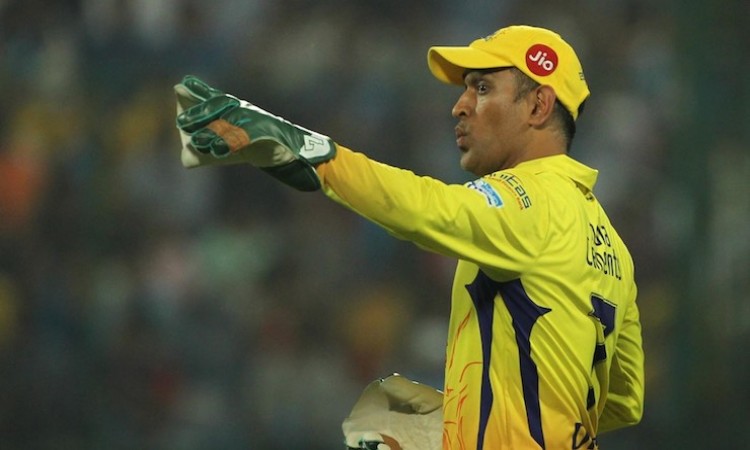 Mumbai, May 23 - As Chennai Super Kings stormed into the Indian Premier League (IPL) final for the seventh time on Tuesday after a nail-biting two-wicket win over Sunrisers Hyderabad, skipper Mahendra Singh Dhoni credited the dressing room atmosphere for his team's success over the years.

In the first qualifier of the 2018 season, Chennai pulled off a last-over thriller against the Kane Williamson-led Hyderabad, thanks to an incredible unbeaten 67-run knock by opener Faf du Plessis.

"We've been a very good team and it reflects when it comes to the IPL. It reflects the dressing room atmosphere we've been able to create. It's not possible without that," Dhoni said after the match.

"Credit goes to management, support staff and players. Even if one of them is lacking you can't have a good dressing room atmosphere. If the atmosphere is not great, it becomes difficult to perform," he added.

In the match which went down the wire, the yellow brigade were once reeling at 92/7 losing all of their key batsmen however, it was South African du Plessis who held his nerve to single-handedly carve out a win.

On such close games, the Chennai skipper said: "Good to win games like this. But what's important is to learn out of this game. It's about constantly improving."