Double-headers in the Indian Premier League (IPL) are generally held at separate venues. If a 4 pm match is in one city, an 8 pm match on the same day will be at a different venue. 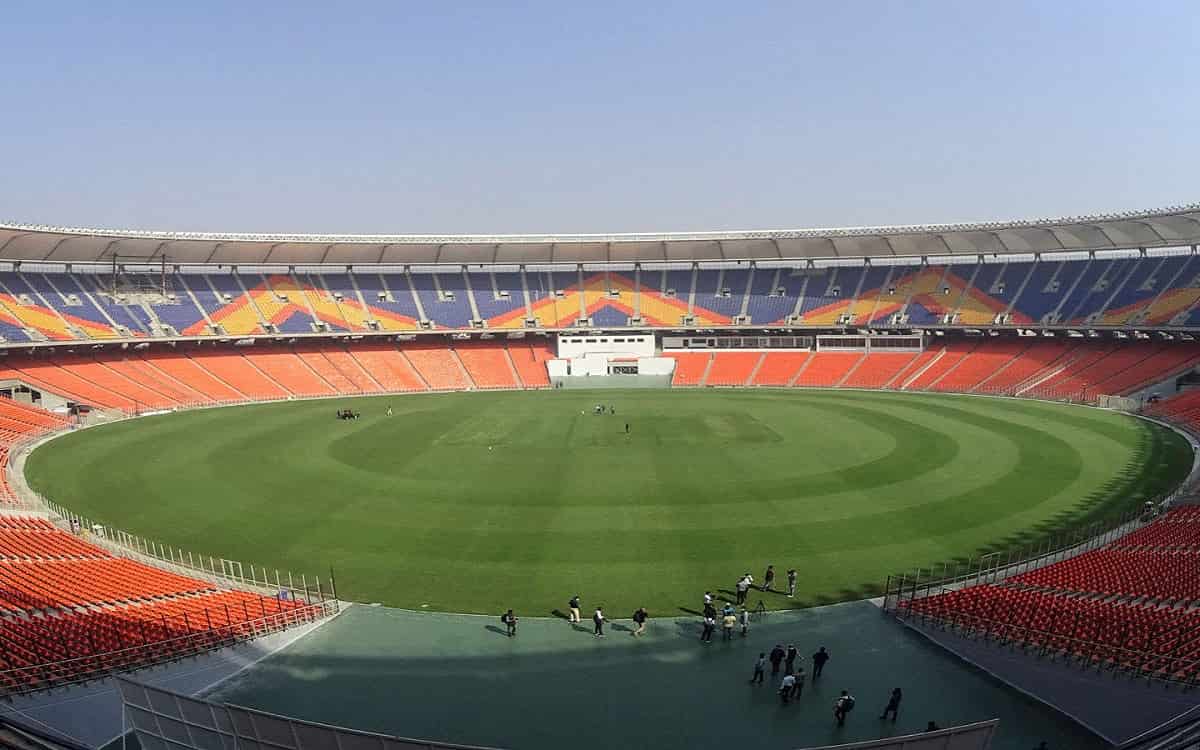 However, Ahmedabad's Sardar Patel (Gujarat) Stadium in Motera, which has been reconstructed from scratch to accommodate a record 1,10,000 spectators and will host the third Test between India and England from Wednesday, is looking to hold the double-headers in one day all on its own.

"The T20 leagues like IPL or Syed Mushtaq Ali T20 or any other such tournament often see two matches in a day. We are ensuring that the teams coming for the later match can walk into their dressing rooms, put their kits and start warming up in the practice area. The teams playing the first game can go on uninterrupted," Patel explained:

Although not a novelty since Lucknow's Ekana International Stadium has two sets of dressing rooms, Ahmedabad becomes significant because it is expected to be home to a new franchise that would join the IPL next year.