In the 33rd match of IPL 2021, Delhi Capitals will take on Sunrisers Hyderabad in Dubai on 22nd September. 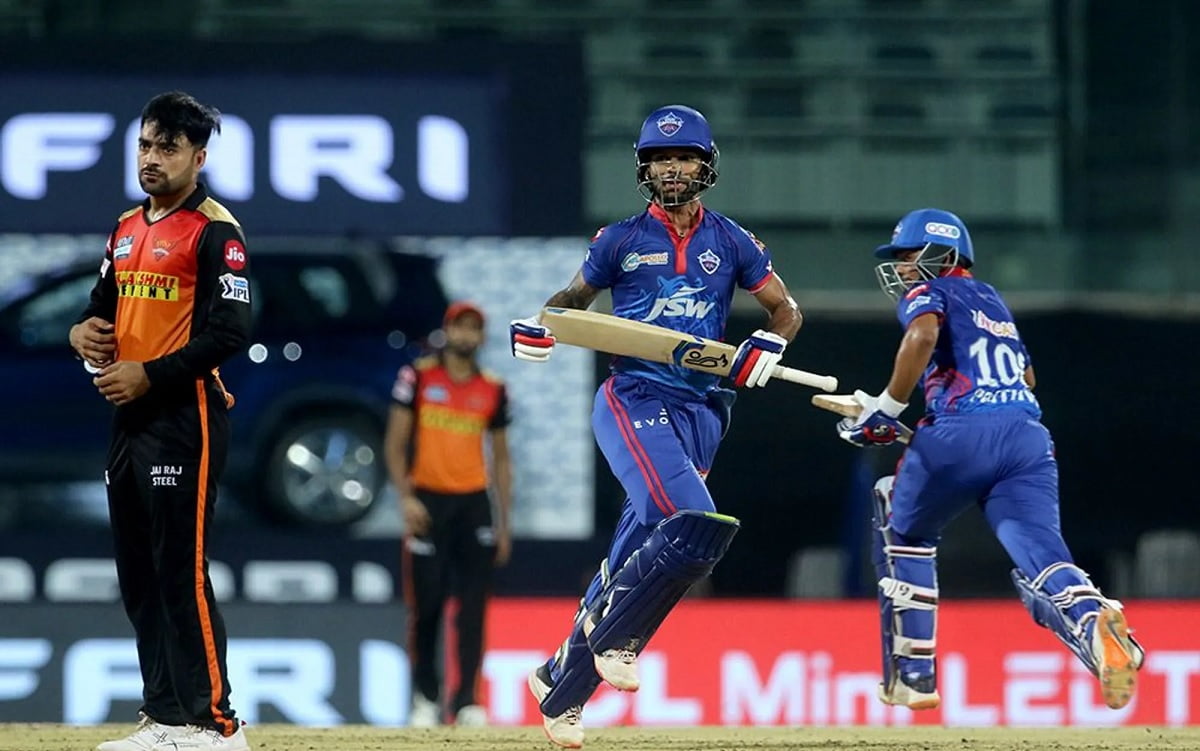 Although, SRH has been a more successful franchise than DC, however, things have taken a massive turn this season. Delhi has won six games in eight matches, while SRH has tasted victory only once out of seven games.


Kohli Will Carry On His Game With The Same Intensity: Ajit Agarkar

The two teams have played 19 matches against each other in which Hyderabad has won 11. The last time these two teams met this season, the game went into Super Over, and Delhi came out as the winners.

In the last five encounters between the two teams, Delhi has come out on top, thrice.

Shikhar Dhawan - The dashing opener has played for both DC and SRH across the seasons and has been a part of this fixture 24 times. Currently in Delhi, Dhawan has scored 791 runs for and against Hyderabad at an average of 37.66.

David Warner - Another hard-hitting opener, Warner has been played 22 DC vs SRH matches. He too has been part of both franchises. Currently, he is with SRH and has scored 682 runs for and against DC.

Amit Mishra - The veteran leg-spinner has played 26 DC vs SRH matches across the seasons and has been part of both franchises. In this fixture, Mishra has taken the most wickets - 26.

Rashid Khan - Afghanistan leggie is the second-highest wicket-taker in DC vs SRH fixture. Hyderabad's Rashid has played 11 matches and has taken 14 wickets against Delhi.