Chennai Super Kings (CSK) captain MS Dhoni, on Friday, broke his teammate Suresh Raina's all-time record of most appearances in the IPL -- 193 matches -- as he played his 194th game, against SunRisers Hyderabad at the Dubai International Cricket Stadium here. 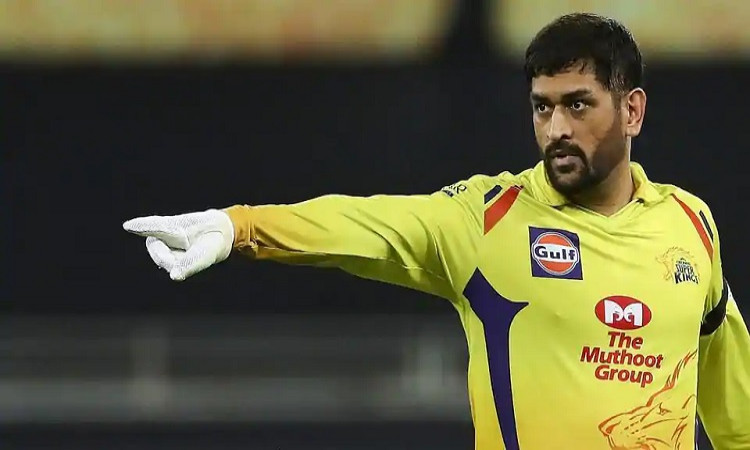 Dhoni, 39, retired from international cricket in August. And Raina, 33, opted out of the present tournament due to "personal reasons".

Also Read: Young Indian Bowlers Holding Their Own In IPL 13

The two senior pros have played for CSK since the first IPL edition in 2008, with the exception of two seasons in 2016 and 2017, when CSK was suspended by the Supreme Court in a betting-fixing scandal. Dhoni represented Rising Pune SuperGiant and Raina played for Gujarat Lions in those two years.

While the pair was expected to be reunited this season, Raina pulled out of the tournament after traveling with the team to the UAE.

Dhoni's tally of 194 matches is also the most appearances made by any player for any T20 franchise around the world.

CSK have made a slow start to the season. After winning their first match against Mumbai Indians in a repeat of the 2019 final, CSK has gone on to lose to Rajasthan Royals by 16 runs and Delhi Capitals by 44 runs to find themselves at the bottom of the table at the start of Thursday's match.