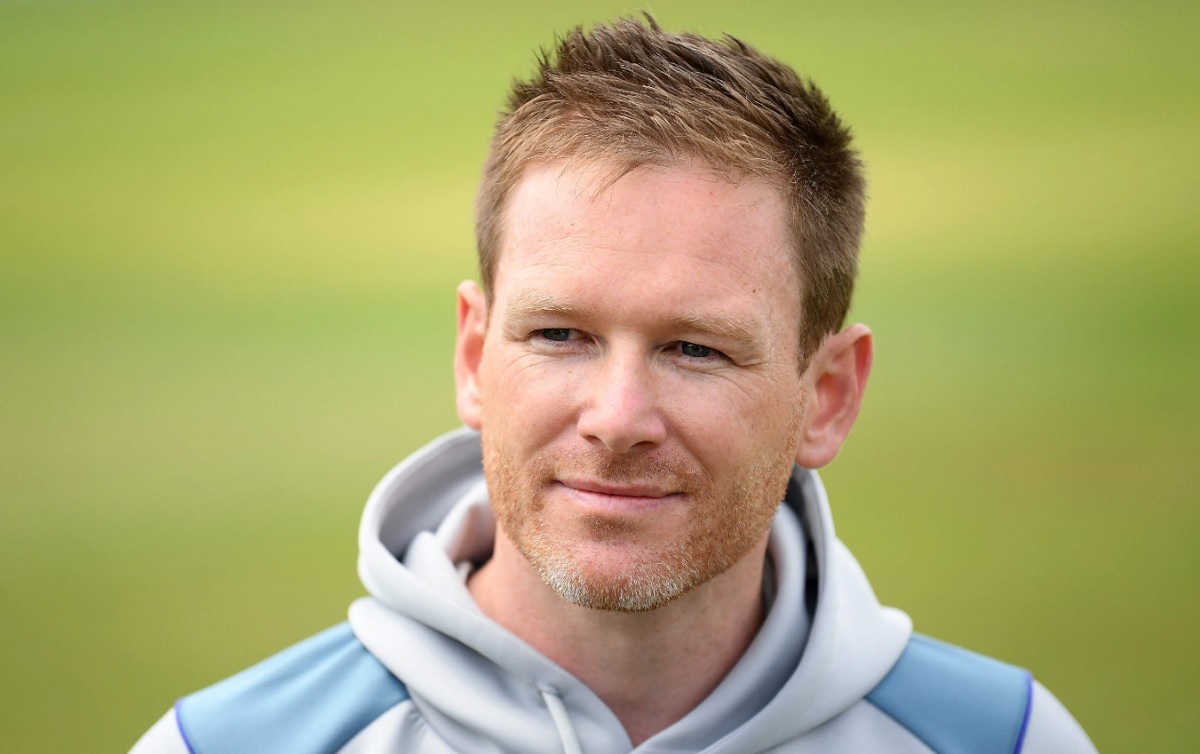 Former England white-ball skipper Eoin Morgan has warned current captain Jos Buttler to exercise extreme caution while playing against charismatic Afghanistan spinner Rashid Khan in the ICC T20 World Cup Super-12 Group 1 game, as he has the ability to cause a lot of misery when the teams clash here later on Saturday.

England are strong contenders for the T20 World Cup after their campaign was halted abruptly in the semifinal of the 2021 edition in the UAE by New Zealand.

"England's strongest player is their captain, Jos Buttler, and he has a terrible record against Rashid Khan. If he turns over Jos (Buttler) early in the game, I think it's going to cause a big headache for England," Morgan was quoted as saying by ICC.

Morgan predicted it would be far from a straightforward assignment for England, saying Rashid Khan could make the difference between Buttler's side winning or losing the opening fixture.

"Against England, I think he (Rashid Khan) could be the winning or the losing of the game."

England will hope they can kick off their T20 World Cup title challenge with a victory. Afghanistan, meanwhile, will need no encouragement as they seek an early upset to show the rest of the tournament that they mean business this time around.