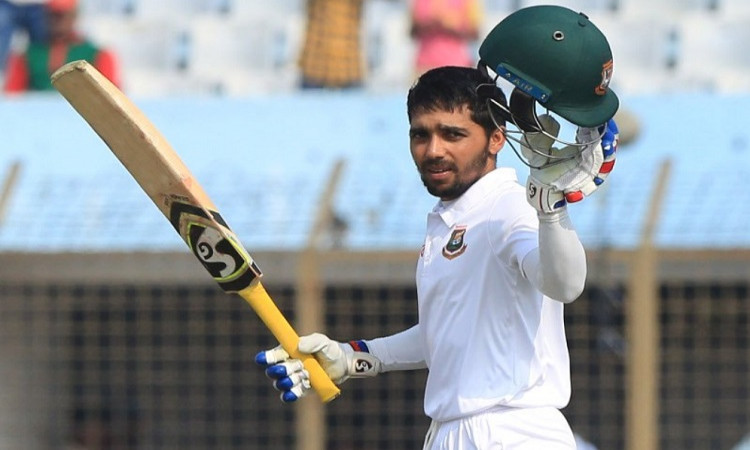 Oct 29 (CRICKETNMORE) Mominul Haque has been named captain of the Bangladesh Test team while Mahmudullah will lead the T20I side in their upcoming tour of India in the wake of the suspension handed out to current incumbent Shakib Al Hasan by the International Cricket Council, the Bangladesh Cricket Board (BCB) reportedly announced on Tuesday.

Taijul Islam has been named as Shakib's replacement in the Test and T20I sides. Mohammad Saifuddin, who was ruled out of the series with injury and Tamim Iqbal who is sitting out due to personal reasons, have been replaced by Abu Haider Rony and Mohammad Mithun respectively.