Mohammad Nabi Appointed As A Member Of Afghanistan Cricket Board

AUG 21, NEW DELHI: Afghanistan all-rounder Mohammad Nabi has been appointed as a member of the country's cricket board. Nabi is still an active international cricketer and is currently playing in the ongoing edition of the Caribbean Premier League (CPL). 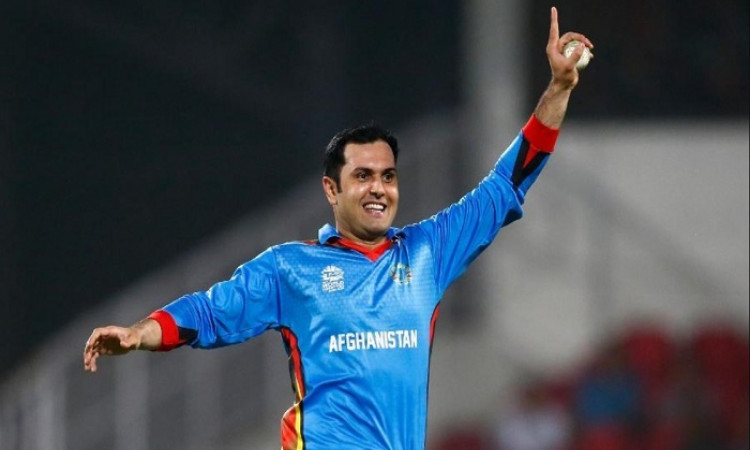 The 35-year-old is among four new members who have replaced the outgoing members of Afghanistan Cricket Board's nine-member panel.

The other three board members are Hasina Safi, Rohullah Khanzada and Haroon Mir.

Nabi, after playing three Tests for Afghanistan, retired from the longest format of the game in September last year after the one-off Test against Bangladesh. He has also played 124 ODIs and 78 T20Is.

In the Indian Premier League (IPL), he plays for Sunrisers Hyderabad (SRH).